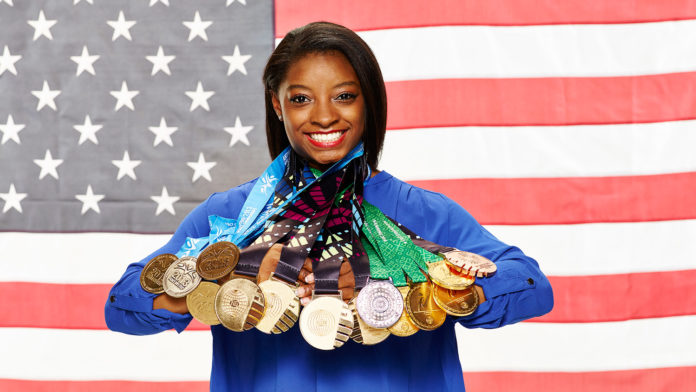 Do not come for Simone Biles.

The Olympian posted a relaxed Instagram of herself on a beach Saturday and apparently someone decided to deride her. A user posted a comment, which has since been deleted, about how much time off Biles seems to have been taking for herself. Biles posted a screenshot of the insult and posted it to her Twitter account.

“Seems like you have partied non stop for a year,” the user commented. ”#Trash #unfollow #suckyassrolemodel.”

Comments like this have me shook. I really wanted to blur her name out so she doesn't get attention. but it is what it is… ✌🏾 #BLOCK pic.twitter.com/T4UA2DuLg2

The 20-year-old Olympian was not about to let that stand.

“Talk to me when you train for 14 years and earn 5 Olympic medals,” Biles said. “I think kids would say otherwise. My year off is well deserved. Take a couple seats.”

In case anyone needed a reminder, Biles began training as a gymnast in 2003 at six-years-old. She took home four gold medals and one bronze in the 2016 Rio Olympics. Let’s not even begin to mention the number of world championship medals she’s accumulated over the years. She’s not even legally allowed to drink in the United States but she’s received international attention for her accomplishments.

So yeah, needless to say Biles is probably the last college-aged American who deserves the title of lazy. 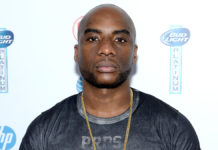