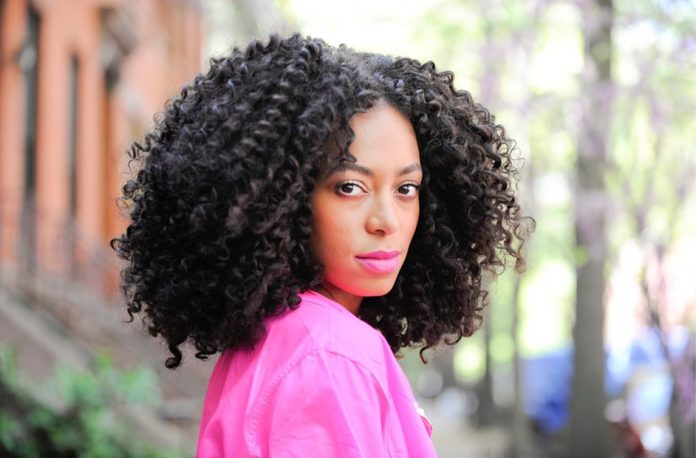 GRAMMY Award-winning singer/songwriter and visual artist Solange Knowles will be the first-ever recipient of the Lena Horne Prize for Artists Creating Social Impact, the first major entertainment award to be named after a woman of color, honoring excellence at the intersection of arts and activism. Knowles will be honored at a special event, which will be held at The Town Hall in New York City on Friday, February 28, 2020 during which she will receive $100,000, which will be directed to Project Row Houses, a Houston-based nonprofit organization dedicated to empowering people and enriching communities through engagement, art and direct action. The organization, founded in 1993, is a catalyst for transforming community through the celebration of art and African-American history and culture.

“I am beyond humbled to be the first recipient of the Lena Horne Prize,” said Knowles in a statement. “I will never forget being a young girl and the impact of hearing the great Lena Horne so radiantly and powerfully singing the words “believe in yourself” from that remarkable moment in The Wiz. I have carried it with me closely my entire life. At the age of 12, I played this very role at the Ensemble Theatre in Houston, Texas and it was then I learned about Lena’s dedicated activism and fearless integrity as a woman and groundbreaking artist. I am honored to be receiving an award that bears her name and continue her legacy of using the arts to inspire reflection and evoke change.”

Knowles has used her platform to advocate for representation and justice while providing constructive and empowering messages. With the release of her critically acclaimed albums, A Seat at the Table (2016) and When I Get Home (2019), Solange has navigated through themes of self-reflection and origin, empowerment, grief and healing that have resonated with millions of voices. This coupled with her performance art work has led to a defining career of music, visual art, and activism. Solange performed for President Obama at the White House as well as at the Kennedy Center and the legendary Sydney Opera House in Australia. Solange has conducted performance art shows across the globe and has exhibited video art installations at London’s Tate Modern and premiered the interdisciplinary video and dance performance piece, Metatronia, which featured Metatron’s Cube, 2018; a sculpture conceptualized and created by Solange, at the Hammer Museum in Los Angeles.

Earlier this year, Solange released her album and interdisciplinary art film entitled When I Get Home. The album asked the question how much of ourselves do we bring with us versus leave behind in our evolution. Solange returned to Third Ward Houston to answer this. Written, performed, and executive produced by Solange, the release resulted in her third top 10 debut on the Billboard 200, hit #1 on iTunes, and kicked off a global tour. Solange premiered an extended director’s cut of her film at museums and contemporary institutions.

Solange’s work in music and the arts has led to her being named Harvard University’s Artist of the Year in 2018. She was honored by The New School as a pioneering figure in fashion and the arts at the 70th Annual Parsons Benefit. She has also been the recipient of Glamour’s Woman of the Year Award and Billboard’s Impact Award.