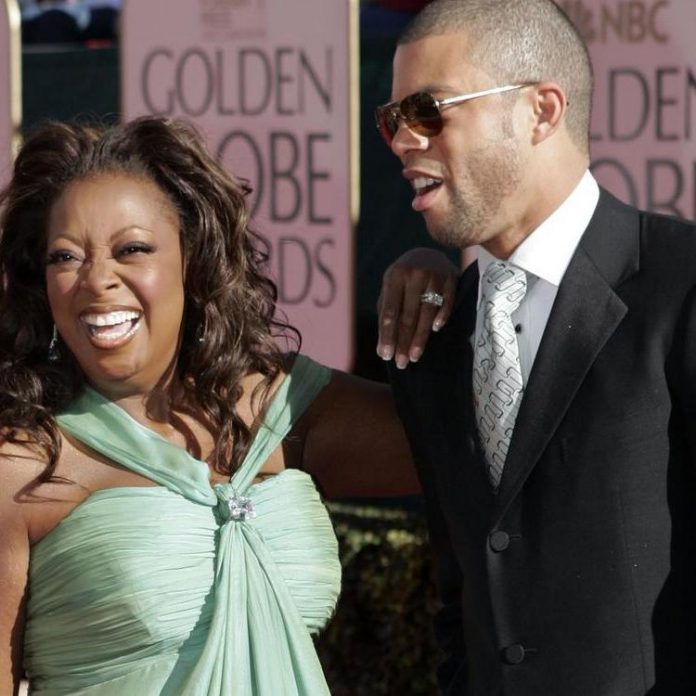 Star Jones’ ex-husband Al Reynolds has hit Magic Johnson and his business partners with a $5 million lawsuit alleging breach of contract over a deal with the NYPD.

According to court documents obtained by Page Six, Reynolds alleged that he made a deal back in September with Johnson and his partners Aaron Walton and Cory Isaacson — founders of Walton/Isaacson advertising and marketing agency — that if he helped them secure a contract with the New York Police Department, Reynolds would receive a three percent commission on the deal.

Reynolds claims that at the time, the NYPD was looking to hire a consultant to help them with a campaign to increase their minority recruitment. As such, he was able to secure a $54 million deal. But Reynolds says the agency refused to honor its agreement to compensate him  — and now he wants $5 million.

Walton/Isaacson denied his allegations in their own court filings back in November, and asked the court to dismiss the suit and award them attorney’s fees, the report states.

Walton is set to be deposed on Wednesday. Johnson is also expected to be questioned.

He made the not so starting revelation during an interview with Radar.

Said Reynolds in the interview: