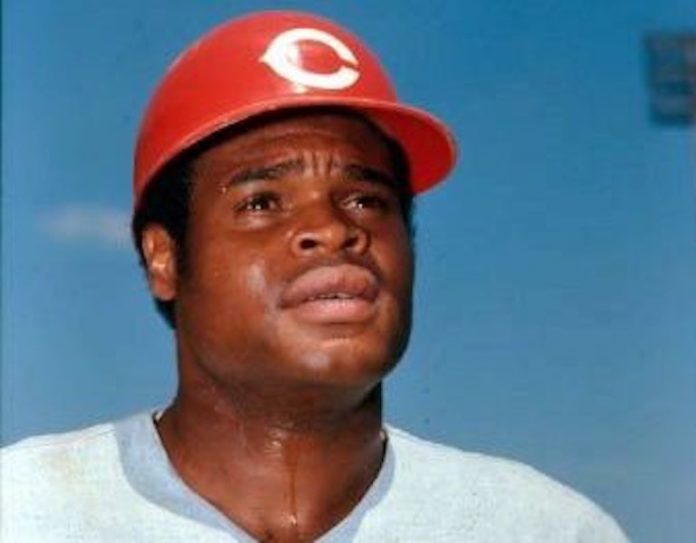 The Cincinnati Reds said Sunday that May died over the weekend. He was a member of the team’s Hall of Fame and lived in the area. The Reds didn’t provide additional details on his death.

Known for wagging his bat before taking meaty cuts, May hit 354 homers with 1,244 RBIs in 18 years. He drove in more than 100 runs in a season for the Reds, Houston and Baltimore. He finished with Kansas City in 1982.

May starred for the Reds in the 1970 World Series, going 7 for 18 (.389) with two homers and eight RBIs in a five-game loss to Baltimore. He was a three-time All-Star first baseman.

Born in Alabama, he was nicknamed “The Big Bopper from Birmingham” while playing for Cincinnati. May was enshrined in the Reds Hall of Fame in 2006.