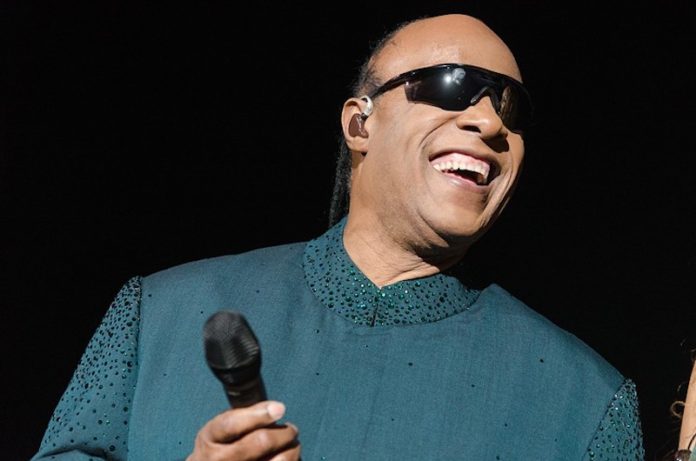 Amid recent rumors of “health challenges,” Stevie Wonder revealed that he needs a kidney transplant.

Wonder, 69, made the news public on Saturday during a performance in Britain saying that he’s going on a hiatus from touring and that thankfully, he’s already found a donor and that the procedure would take place in September.

Various outlets over the past few months had been reporting different items regarding Wonder’s health. A source told the Detroit Free Press that Wonder was battling a “serious but manageable health issue”.  Longtime Philadelphia radio personality Patti Jackson reported that Wonder suffered from kidney failure and was already on dialysis but Stevie cleared that rumor up himself. Melba Moore asked for prayers on Instagram, but provided no further details.

RELATED: Is Stevie Wonder Having A Health Challenge?

Prayers up for Stevie. He’s been more public in recent years not at celebrations but rather the funerals of his friends such as Aretha Franklin, Michael Jackson, Nipsey Hussle and more.