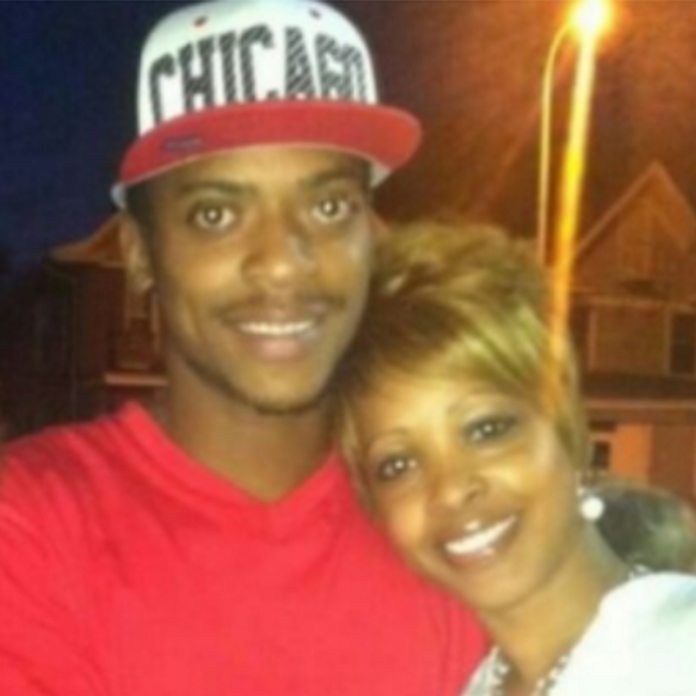 Another Black man has been shot down and killed by police officers.

The victim, Eddie Russell, Jr., 25, was TLC singer T-Boz’s cousin. On Sunday evening, the 47-year-old singer shared the news on Instagram that Russell, Jr., was shot “17 to 20 times” in an officer related shooting last week in Peoria, Illinois, and she wants her fans to help spread his story.

Russell, Jr. was named as a suspect in an armed robbery. Officers say the victim allegedly robbed the First Mid-Illinois Bank and Trust before returning home where an hours-long police stand-off ensued.

According to police accounts, Russell Jr., who family members say suffered from mental illness, exited his home in an “aggressive” manner and the officers shot him stating that they believed he was holding the same handgun used in the robbery. He was pronounced dead at the scene on Wednesday, September 20.

In a press conference, local police chief, Jerry Mitchell, said none of the officers involved wore a body camera. T-Boz and her family are disputing the officer’s account of the events that led to Russell Jr.’s death. 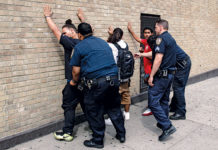