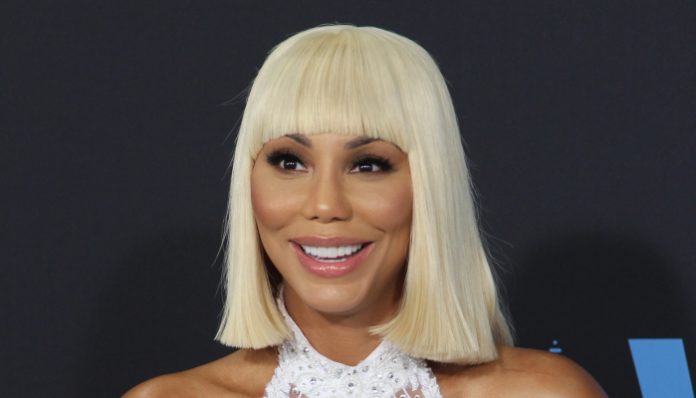 Tamar Braxton has announced that she just landed her first solo spin-off of Braxton Family Values.

During her recent appearance on The Wendy Williams Show, the R&B songstress dished about her forthcoming “reality sitcom” and her estranged hubby, Vincent Herbert, is expected to make frequent appearances.

“Vince will make certain appearances because he is in my life. Here’s the thing, Vince and I are not enemies, you know what I mean? We co-parent really, really well. We’re not enemies, so there’s not a lot of fighting going on.”

The diva also discussed her time on “Celebrity Big Brother” and her new love, who she prefers to keep out of the public eye.