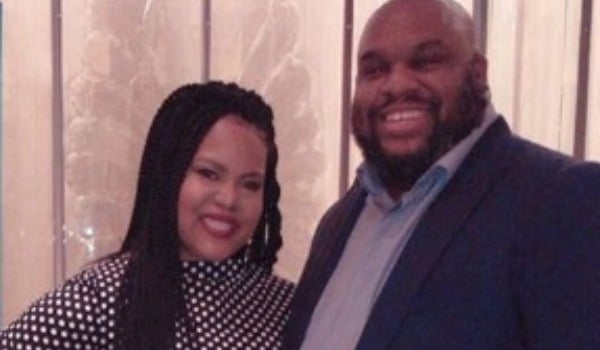 It has been a rough year for Pastor John Gray, according to him. First, the megachurch pastor and reality television star was dragged to ungodly hell for sitting with Trump for a photo-op. Most recently, Gray revealed he was cheating on his wife, which was allegedly why he bought her a $200,000 Lamborghini Urus and considering a divorce. In addition, he said he was suicidal, which is why Bishop TD Jakes exorcized the “spirit of suicide” from the 45-year-old.S

Jakes was speaking at a pastor’s leadership conference on Saturday and walked up to Gray, saying, “There’s too much anointing in this room to minister to everybody else and leave you sitting over there festering, and festering, and festering, especially, you said it in a joking way, but especially when the spirit of suicide hangs around your house, trying to get you back.” He then screamed, “I call it out!” Pastor John Gray collapsed to the floor.

They are now hosting a “relationship conference.”

See Gray’s confession below starting around the 4:30 mark.