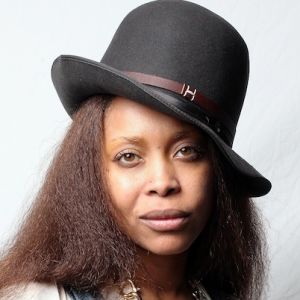 Now that the Confederate statues are starting to come down, people want to see another change. Dallas residents are calling for Robert E. Lee Park to be renamed after singer Erykah Badu.

Over 2,300 people have signed a petition that was started by local collective Central Track. It demands that the park be renamed after Badu, who is originally from Dallas.

Pete Freedman, co-founder of Central Track, wrote why Badu deserves to be honored on their website.

“Lord knows the renowned R&B singer deserves that distinction. Hell, they already named a whole day after her down in Houston, recognizing her many accomplishments and all that she’s done to inspire young artists around the state, and somehow beating Dallas to that punch,” Freedman posted. “Naming a local park after her would go a long way toward making up for that misstep, for sure.”

He even lists all of the contributions she has made to the area. He cited how she employs local artists, advocates for the arts and how she gives back to local schools.

He plans to give the petition to Dallas City Council.