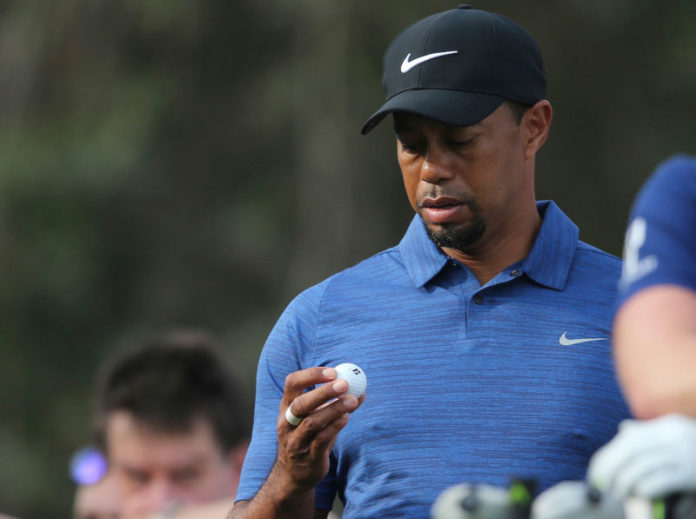 If current reports are correct, then it looks as if golf legend Jack Nicklaus may have been right when he said that Tiger Woods “needed our help”: The former golf great is reportedly going back to rehab to avoid losing joint custody of his two kids after his recent DUI arrest.

“Tiger visited the hospital with his children on June 2, then went alone two days later to complete paperwork and his assessment,” Radar Online reports.

Woods reportedly reserved the entire male-inpatient unit of the Jupiter Medical Center near his Florida home, the New York Post reports. Woods, 41, was arrested May 29 after he was found unresponsive behind the wheel of his crashed Mercedes-Benz.

Woods reportedly told police that he’d mixed Xanax and Vicodin, the Post reports. Dashcam footage of the incident showed a groggy Woods incoherent and unable to follow many of the officers’ commands.

The onetime golf great has had a history of injuries and recently had back surgery. “Woods has battled back pain for years and previously underwent rehab in Arizona in 2010 for an addiction to Vicodin and Ambien,” the Post reports.

“Elin wants Tiger to get professional help before the kids spend a single night alone with him again,’’ a source told the Post. “God forbid they’re in the car when he’s drugged up!”

A rep for Woods did not return the Post’s request for comment.