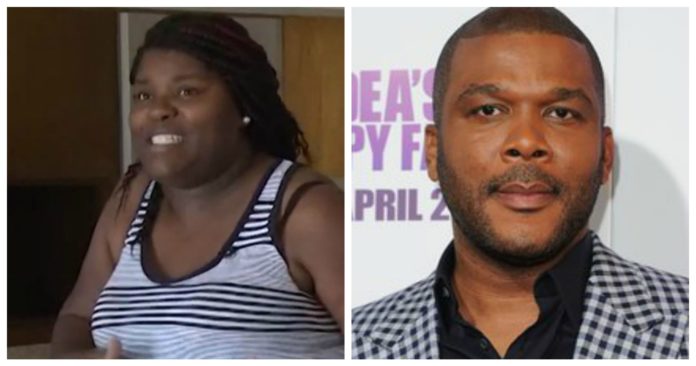 A local woman is in shock after film and TV mogul, Tyler Perry stepped up to help her rebuild after Hurricane Harvey.

“He was just like, ‘Iashia, this is Tyler Perry and I want to help you.’ And I was like, ‘Oh My God,'” Iashia Nelson said.

The METRO bus driver is on leave from work. After relocating to Houston from New Orleans in 2005, Nelson got the transit job.

“I believe I can do it again, but I’m weak, too,” she said. “I’m human. I get days where I’m just crying and upset and praying. Then God shows up with somebody to show he’s still with me.”

But for actor Tyler Perry to be Heaven sent? Well, that was a curveball Nelson couldn’t see coming.

“I was just so amazed when he called my phone. I was like, ‘I know you lying!'” she said.

She’s never met the actor. She has had a couple of quick phone conversations with him after he watched Nelson and her family on cable news. They had just evacuated from their apartment to the George R. Brown Convention Center.

Perry heard Nelson share her story on TV and was compelled to help.

Perry also bought her a car.

“Thank you, and I appreciate everything he has done for me,” Nelson said. “And if I were to see him, I would give him a big hug, because he didn’t have to. Me, out of all these people in the world, he chose me and my family!” 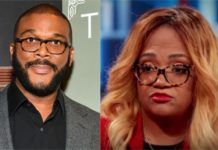 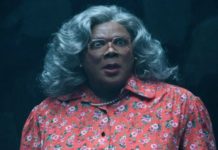 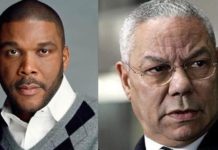