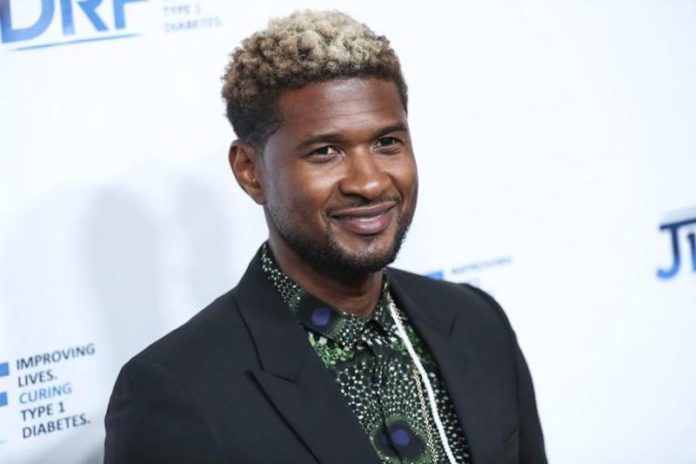 If you’re a Black man in entertainment, this is not your week. On the heels of the stunning revelation about R. Kelly’s cult, and the video of Kevin Hart being caught in a somewhat compromising position, a story has now surfaced that Usher has herpes.

The reason we know the singer’s otherwise confidential medical condition is because of a lawsuit RadarOnline unearthed, showing Usher reportedly paid off a stylist he infected with herpes. Allegedly, Usher was infected with the virus in 2009 or 2010 and “had rigorous unprotected sex without disclosing he was stricken with the rabid virus,” RadarOnline reported.

The site went on to say “a ‘greenish discharge’ once oozed from the performer’s penis, but otherwise he had no signs of the infection and was labeled an ‘asymptomatic carrier” by doctors’ After initially admitting concern to his partner, Usher — who’s worth a cool $180 million — later convinced her that an STD examination result was negative, and they continued to engage in unprotected sex.”

The victim reportedly believed Usher and continued her relationship with him until three weeks following a hookup, she “woke up ‘feeling very sick’ with a ‘fever of 100 degrees, chills, headache, and aches and pains.’ She “also developed lesions and blisters in her vagina,” and was so terrified she sought treatment at urgent care, where a doctor promptly diagnosed her with herpes.”

Usher reportedly posted a check for $2,754.40 covering her medical bills but “In a series of telephone conversations and online chat sessions, [Usher] has apologized for infecting [her] and told her he would take care of things.”

Taking care of things reportedly led to a $1.1. million settlement he paid to the stylist on Dec. 28, 2012. In 2015, Usher, walked down the aisle with Grace Miguel, a fact that leads to even more questions about the singer’s proclivities. So far, he’s yet to respond on the allegations.