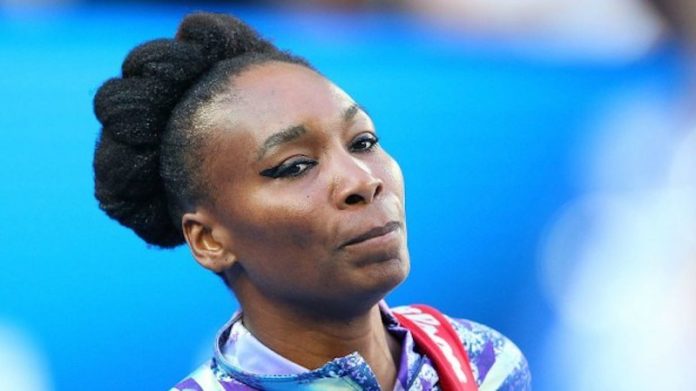 Venus Williams has reportedly been found to be at fault in a car crash in Florida that left an elderly man hospitalized and eventually killed him.

TMZ reported Thursday that 78-year-old Jerome Barson had died on Sunday after a June 9 collision that left him with a bad head trauma. He died in an intensive care unit two weeks after the crash.

Barson’s wife said that she had T-boned Williams’ SUV when Williams abruptly entered an intersection. Williams said that heavy traffic had left her car jutting out into the traffic.

“(Williams) is at fault for violating the right of way of (the other driver),” the police report allegedly said.

Police do not believe that Williams was driving distracted or that she was under the influence of drugs or alcohol.