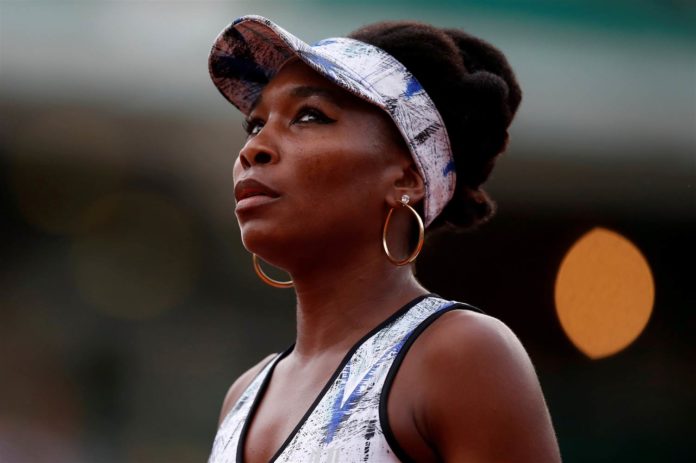 We can now report that police in Palm Beach Gardens, Florida have confirmed that Williams “lawfully” entered the intersection where she was involved in a fatal car accident last month. This new info is contrary to previous reports claiming she was at fault.

As has been reported, surveillance footage obtained from a residential community near the scene of the June 9 accident shows Williams coming to a stop before another car slams into her SUV. Linda Barson, the driver of the other vehicle, sustained injuries in the crash and her husband, Jerome Barson, 78, died two weeks later.

“After the initial investigation was conducted, new evidence into the incident was located. Video surveillance footage was obtained from a community south of the intersection which recorded the traffic crash,” states a copy of the police repot. Based on the evidence obtained in the ongoing investigation, it has been determined the vehicle driven by Venus Williams lawfully entered the intersection on a circular green traffic circle and attempted to travel north through the intersection to BallenIsles Drive.”

The Palm Beach Gardens police previously said that Williams was found to be “at fault” in the crash for “violating the right of way” of the other vehicle involved. The earlier report said witnesses claimed to have seen Williams run a red light.

Well, now we know that’s not the case. And for Venus, the new, good news couldn’t have come at a better time. Williams, who become overwhelmed with emotions during a Wimbledon post-match press conference earlier this week when she was asked about her June 30 Facebook statement regarding the incident.

“Venus, I saw that you wrote on your Facebook some very heartfelt words about the accident. Is there anything else that you just would want to say about that?” a journalist asked during the press conference.

“That I’m… that there are really no words to describe how devastating and…yeah, I’m completely speechless. And it’s just…yeah, I mean, I’m just…,” the athlete responded, shaking her head and fighting back tears. Moments later, Williams whispered, “Maybe I should go,” before wiping away tears and leaving.

By the way, Williams won her latest match on July 7 and is scheduled to take on another opponent on July 10 for a spot in the quarterfinals.

Unfortunately, in spite of the new finding,  Venus Williams is still facing a lawsuit for “wrongful death” from Barson’s family. At least for now. 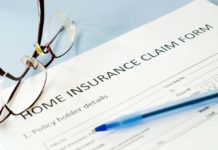 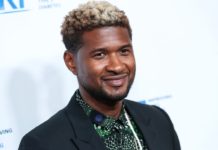