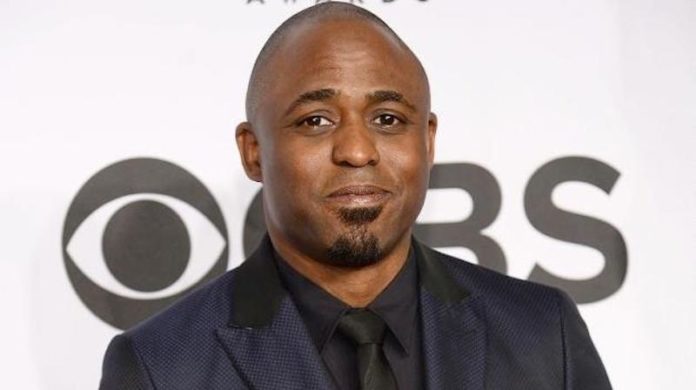 Wayne Brady will star in the Chicago production of the hit Broadway musical “Hamilton” for a limited time. The actor and singer is set to take on the role of Aaron Burr after star Joshua Henry bows out to join the show’s national tour.

“I’ve been dying to tell you guys!!” Brady tweeted. Hamilton creator Lin-Manuel Miranda was also excited to share the news: “I HAVE ALSO BEEN DYING TO TELL THEM WAYNE.”

“Hamilton” introduced Chicago performances to the city’s PrivateBank Theatre back in September. According to the Chicago Tribune, Brady’s appearance will be short ― from Jan. 17 through April 9.

Brady is best known for the improv show “Whose Line Is It Anyway?” in addition to hosting the game show “Let’s Make A Deal.” The Huff Post notes that it was on ‘Deal’ where he proclaimed his love love for “Hamilton.”

The musical won’t be is first theater musical. From 2015 to 2016, Brady starred in Broadway’s Kinky Boots as Simon and Lola.