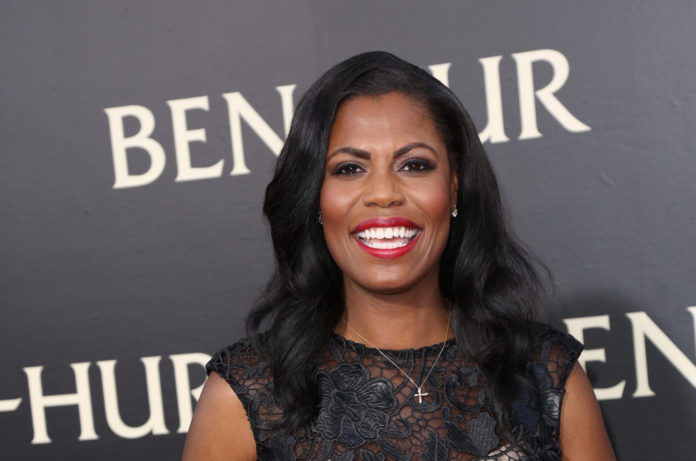 It looks like the real reason why the White House fired Omarosa Manigault has finally been revealed.

The former Trump aide turned Celebrity Big Brother reality star was apparently axed after she used White House car service without authorization, this according to a report by Politico.

In a report about the recent White House scandal surrounding Chief of Staff John Kelly, more details about Manigault’s firing emerged. The former director of communications for the Office of Public Liaison reportedly used the White House car service known as “CARPET” as an office pickup and drop-off service.

Doing so was reportedly forbidden by the federal government, administration officials told Politico.

“And in December, he dismissed the former director of communications for the Office of Public Liaison, Omarosa Manigault, who had been using the White House car service — known as “CARPET” — as an office pickup and drop-off service, something strictly forbidden by the federal government, according to three administration officials.

After Kelly handed her the pink slip, Manigault reportedly tried to trespass the White House residence in an effort to speak to Trump. In doing so, she accidentally tripped on an “electronic Secret Service wire that monitors entry and egress from the residence.”

The recent report about Omarosa’s exit conveniently comes after she took a dig at Vice President Mike Pence during an episode of Celebrity Big Brother.

“Can I just say this? As bad as y’all think Trump is, you would be worried about Pence,” Manigault told her cast mates. “We would be begging for days of Trump back if Pence became President, that’s all I’m saying. He’s extreme.

Manigualt described Pence as “scary,” claiming that he believes Jesus Christ instructs him what to say. “I’m Christian. I love Jesus, but he thinks Jesus tells him to say things — I’m like, ‘Jesus didn’t say that.’ Scary.”

“So everybody that’s wishing for impeachment, you might want to reconsider your life.”