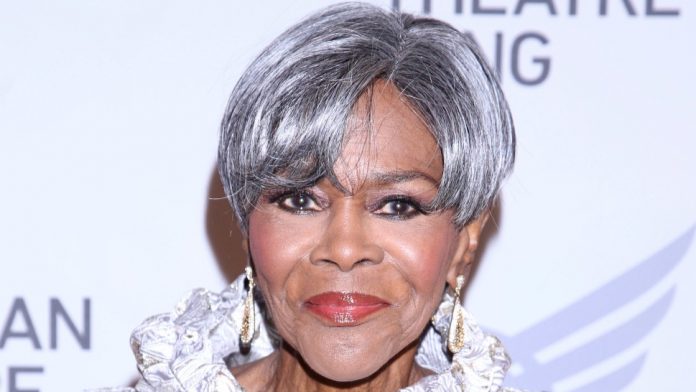 The 93-year-old actress was named this week as the recipient of an honorary Oscar, making her the first black woman to gain that distinction, according to Essence and People.

Tyson has won a Tony, two Emmys and a Presidential Medal of Freedom, but an Academy Award had escaped the performer in a legendary career. She lost the only time she was nominated for best actress, in 1973 for the sharecropper drama “Sounder.”

But she has won plenty of acclaim elsewhere, such as for TV productions like “Roots” and “The Autobiography of Miss Jane Pittman.”

Some of her notable big-screen credits include “The River Niger,” “Fried Green Tomatoes,” “Diary of a Mad Black Woman,” “The Help,” “Alex Cross” and “Last Flag Flying.”

Tyson began as a model and stage actress and got her big feature-film break in 1968’s “The Heart Is a Lonely Hunter.”

Fifty years later, she is getting some overdue recognition by the Board of Governors of the Academy of Motion Picture Arts and Sciences.

Oscar winner Viola Davis, with whom Tyson co-starred in “The Help” and on TV’s “How to Get Away With Murder,” spoke for many when she wrote on Instagram, “Beyond deserved!!!”

The Governors Awards will be presented on Nov. 18, and highlights of the event will be broadcast during the Oscars ceremony on Feb. 24. Tyson is the only actor to receive an honorary statuette this year, according to Vanity Fair.