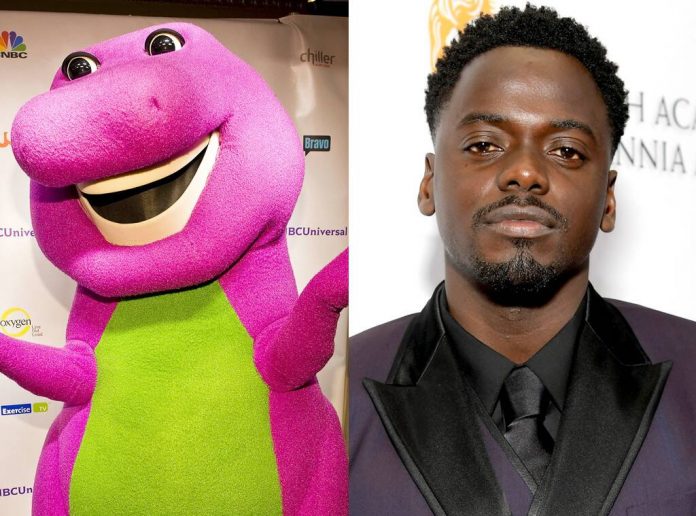 Daniel Kaluuya (star of Get Out and Black Panther) has announced his next project, and it’s big and purple.

His new production banner, 59%, is teaming with Mattel Films to adapt Barney the Dinosaur for the big screen.

“Barney was an ubiquitous figure in many of our childhoods, then he disappeared into the shadows, left misunderstood,” Kaluuya said in a press statement. “We’re excited to explore this compelling modern-day hero and see if his message of ‘I love you, you love me’ can stand the test of time.”

The film, appropriately titled Barney, is being described as one that will “resonate with adults, while entertaining today’s kids.”
- Advertisements -