DefenderNetwork.com
Home ENTERTAINMENT Celebrity Don Lemon asks Trump: ‘Why are you so obsessed with Obama?’ 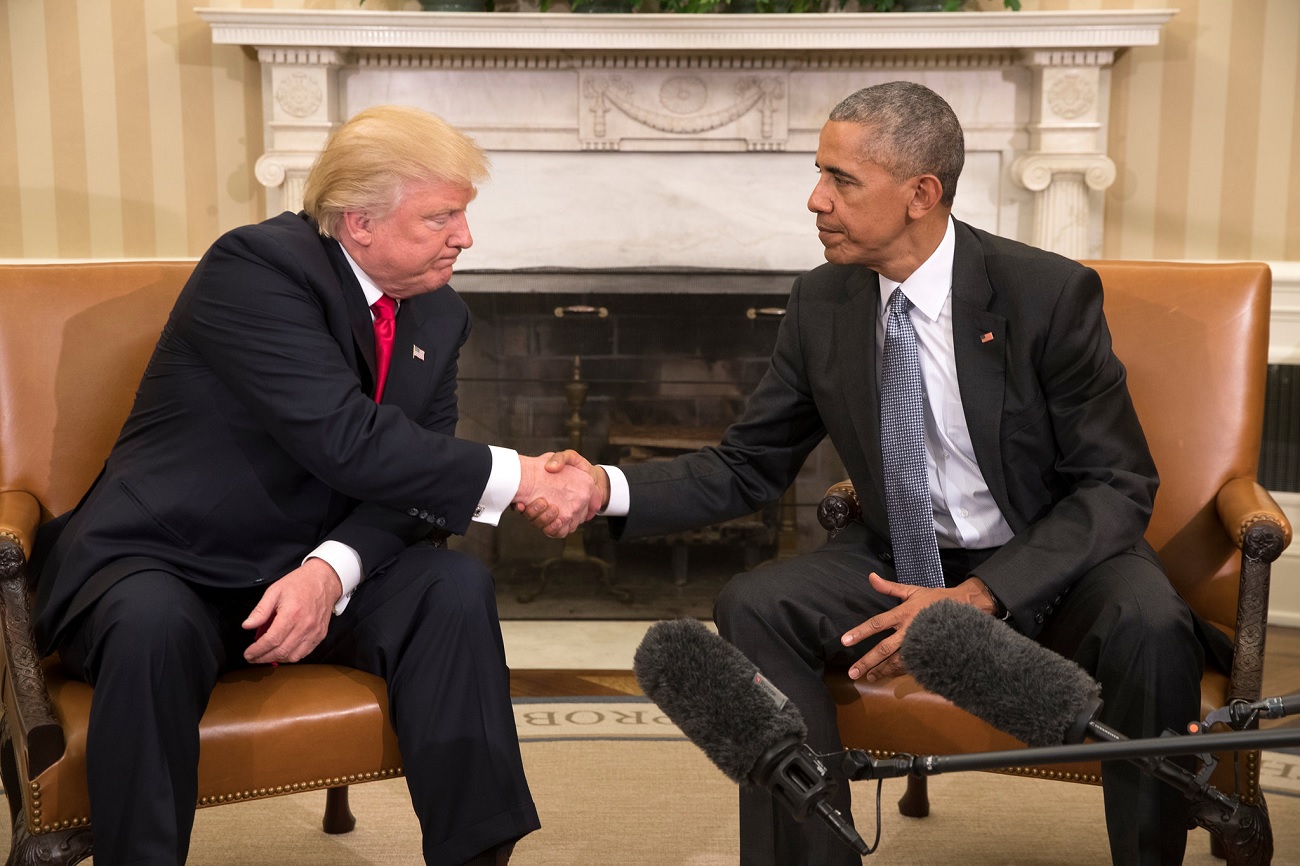 Over the weekend, in what Lemon called “a new low from a president who goes low all the time,” Trump retweeted a conspiracy theory about Obama. Lemon dismissed the move as a “shameless attempt” to distract Americans from the administration’s continued failures in dealing with the coronavirus pandemic.

“In a time when we need leadership, when we need compassion, this is the crap that you’re peddling? Conspiracy theories?” Lemon asked.

Then, Lemon ― himself a target of some recent Trump rants ― returned to the topic of Obama with a message aimed directly at Trump: