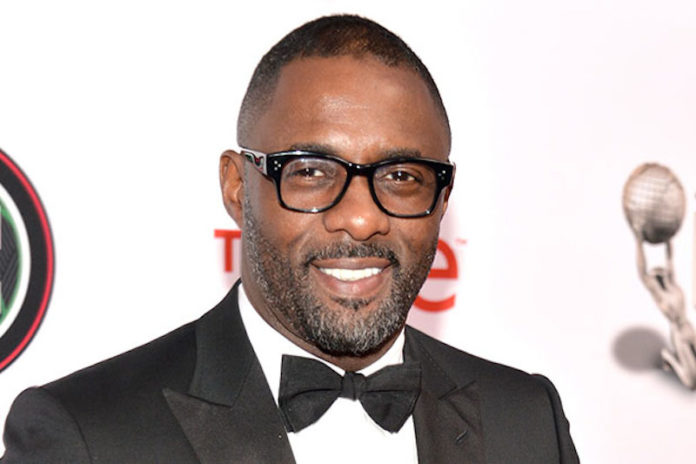 Idris Elba may – or may not – be the next James Bond, but he has consistently been on the right side of the conversation when it comes to the #MeToo movement.

Recently, he did an interview in The Times where he was asked about how difficult it must be for men in Hollywood as the movement has snagged a number of high-profile men. He had a simple and direct response.

“It’s only difficult if you are a man with something to hide,” he said. With that one sentence, the man once known as Stringer Bell got tons of praise on social media as word of it spread.

This is not the first time that Elba has spoken up for Women in Hollywood and in terms of treatment of women in the industry. In 2016, he famously gave a speech to Parliament championing equality in Hollywood.

“What all this taught me, is too often people get locked inside boxes. And it’s not a great place to be,” Elba said during the speech. “Ask women, they’ll say the same thing.”

“British TV is awash with low-level sexism,” Elba added. “This means women on TV are 10 times more likely to be treated negatively than Black people on TV. That’s crazy, right? I’m not saying you expect Black people to be treated worse than women – although God help Black women.”

It’s clear he’s very aware and we can hope that there are more men who have nothing to be worried about.