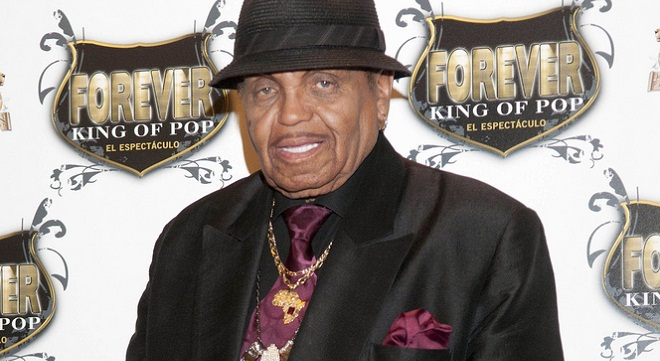 Joe Jackson is reportedly suffering from terminal cancer and is currently in the hospital being visited by family members “flocking to his bedside,” according to TMZ.

Citing family sources, the website reports that the 89-year-old Jackson family patriarch has been battling the illness for a while, but it is currently at the end stages.

His wife, Katherine, has been at his bedside recently, and some of their children and grandchildren have also made the trip to the hospital, notes TMZ.

No word on how much time he has left to live, but doctors have reportedly talked to the family about his terminal condition.