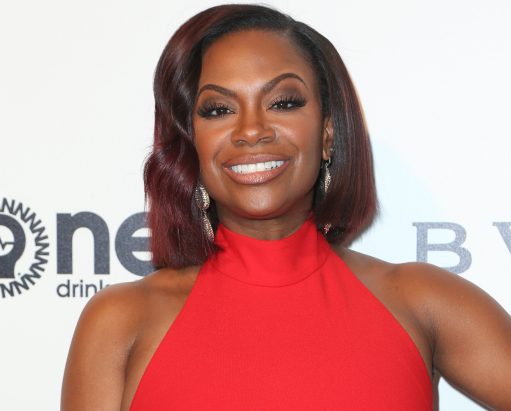 The Real Housewives of Atlanta star Kandi Burruss is adding yet another spin-off show to her Bravo resume.Starting Sunday, July 1 at 9 p.m., the singer and reality star will host a TV version of her popular web series Kandi Koated Nights, where she’ll talk candidly about sex and relationships, PEOPLE reports.

“I am so excited to have partnered with Bravo to bring my favorite sexy talk show to TV screens,” Burruss, who will executive produce and host the show, told PEOPLE. “We are going to have so much fun keeping it real, taking a deep dive into all things sex, relationships and pop culture!”Added Burruss’ husband (and co-executive producer) Todd Tucker: “Nobody is more direct about the bedroom than my wife, the queen, Kandi Burruss. America is not ready for what is coming. Buckle up.”

Following each episode, the conversation will spill over online with a live aftershow on BravoTV.com called, Kandi Koated Nightcap.

This will be the sixth Bravo series Burruss has led since she first appeared on the network in 2009.

In addition to RHOA, she starred on spin-offs The Kandi Factory (2012), Kandi’s Wedding (2014), and Kandi’s Ski Trip (2015) as well as Xscape: Still Kickin’ It — which followed Burruss and her fellow members of her ’90s R&B group as they reunited for their first performance in nearly 15 years.