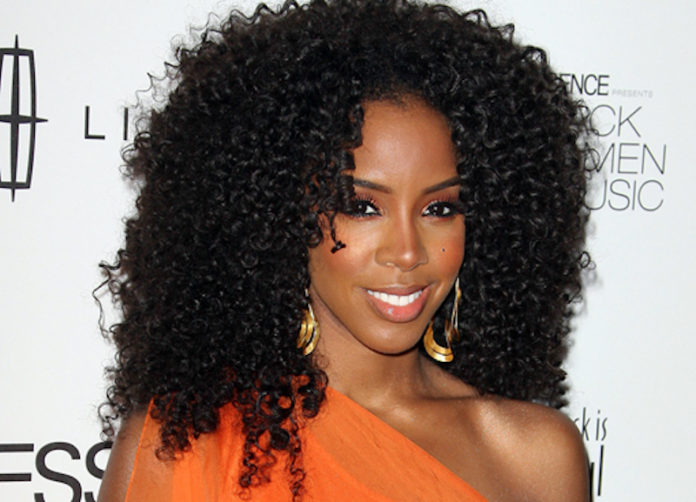 Kelly Rowland has a message for her brown-skinned sisters and the rest of the world – she’s still chocolate. The Destiny’s Child singer was accused of bleaching her skin after she appeared shades lighter in a recent photo shoot. Rowland, who’s become a beauty icon as well as being a Grammy-winning singer got on Instagram Live to dispel the rumors.

Though Rowland’s critics may have a point that recent photo shoots do seem to show a much lighter singer, a casual viewing of her Instagram dispels those concerns. Rowland does look lighter depending on the light source, something that happens commonly. Barack Obama is much browner in person that most people think, as is, reportedly, Meghan Markle.

Cameras, makeup and varying lighting can change the look of a celebrity’s complexion. (I’ve seen Rowland up close in person and although it was some years ago, she was a rich chocolate-brown at the time.)

Here are some recent Instagram photos that dispel rumors of her alleged bleaching: