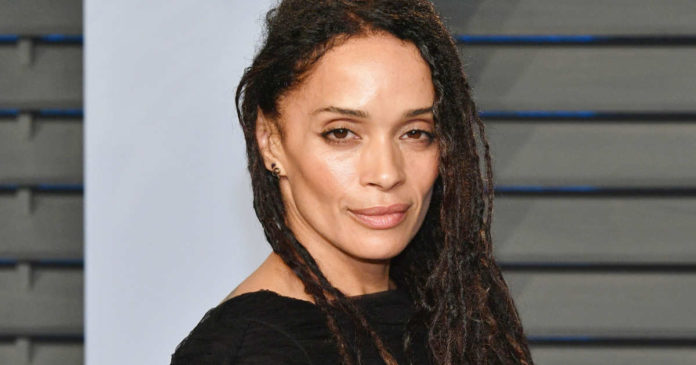 For those of you who don’t know your Cosby Show history, Lisa Bonet, who played Denise Huxtable, had a contentious relationship with Bill Cosby in real life. Cosby was also allegedly upset Bonet became pregnant by Lenny Kravitz and did a nude scene in the 1987 movie Angel Heart. She was reportedly fired from the sitcom in April of 1991, due to “creative differences.” Bonet has never appeared at any of the multiple Cosby Show reunions and she has barely spoken about her former boss — until now.

In an interview with Net-a-Porter, Bonet didn’t hold back when discussing the 80-year-old who has been accused of sexual misconduct by countless women. When asked if the Cosby allegations “tainted” her memories of The Cosby Show, she said, “No, it’s exactly as I remember it.” She also made it clear she was not aware of him being an alleged sexual predator, but she did sense a “sinister, shadow energy.”

“There was no knowledge on my part about his specific actions, but… There was just energy. And that type of sinister, shadow energy cannot be concealed.” You sensed a darkness? “Always. And if I had anything more to reveal then it would have happened a long time ago. That’s my nature. The truth will set you free.”

She also added, “I don’t need to say, ‘I told you so.’ I just leave all that to karma and justice and what will be.”

We will see if Cosby or anyone else from the sitcom responds. However, Bonet clearly has nothing to lose by saying exactly what is on her mind.