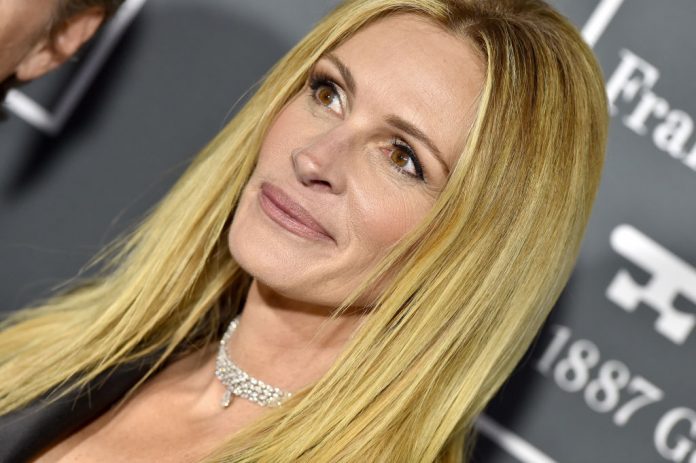 From Pretty Woman to Harriet?  Sounds a bit off to us but a movie executive thought that Julia Roberts would be perfect to play the once slave turned abolitionist in the movie ‘Harriet.’

Rewind to 1994 to when screenwriter and producer of the film ‘Harriet’ Gregory Allen was shopping the film around to movie executives, yes it sounds crazy that a film sometimes takes this long to get picked up but hear us out.

According to Entertainment Weekly, in a recent interview, Allen recalled that Hollywood was “very different” in the mid-90s.  So different that a suggestion was made to Allen about who the lading role of Harriet Tubman should be in his film, Julia Roberts!

If Julia Roberts can play Harriet Tubman then damn it Scarlett Johansson can play…oh wait. Hollywood is wild, man. People of color, friends in the industry, stay sane and grounded as you deal with this madness. Laugh at the absurdity if possible.55710:38 PM – Nov 19, 2019Twitter Ads info and privacy90 people are talking about this

“I was told how one studio head said in a meeting, ‘This script is fantastic. Let’s get Julia Roberts to play Harriet Tubman,’” Allen explained. “When someone pointed out that Roberts couldn’t be Harriet, the executive responded, ‘It was so long ago. No one is going to know the difference.’”

Can you imagine?!  Thank God the film took twenty-five years to get picked up and Cynthia Erivo was chosen to play Harriet Tubman.