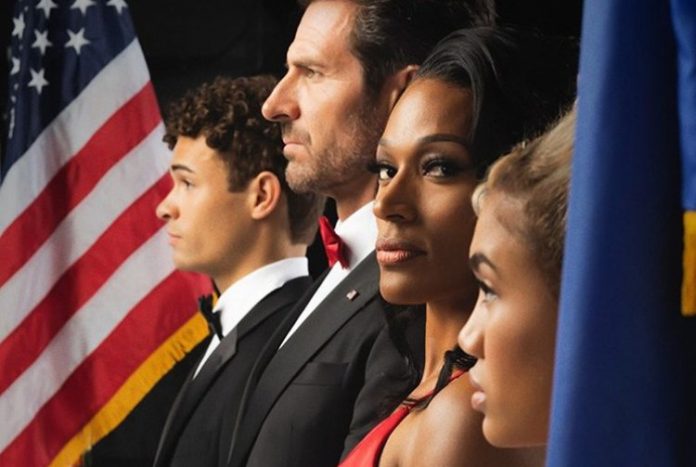 If you’re a fan of the new BET Network show from Tyler Perry called “The Oval,” don’t get too comfortable with it cause it has a limited life span, so says blogger Sandra Rose.

The blogger who’s known for her controversial “open posts” says “according to a little birdie, The Oval will not be renewed for season 2. The series will be replaced by a new program titled ‘Bruh,’ which is already in production.”

“The Oval opened with Hunter Franklin (Ed Quinn), the newly elected president of the United States, and his handsome wife Victoria (Kron Moore) fighting like cats and dogs in the private residence of the White House. The scene was a literal slap in the face to Black women who tuned in to see a regal Black First Lady represented in Tyler’s White House drama.

The Oval premiered with strong ratings. But the viewer complaints were plentiful. Many complained about the acting, the domestic violence scenes, the sparsely decorated sets, and the poor lighting.

So, since the site sourced only a “little birdie” and no one from BET or Tyler Perry Studios, we reached out to the network and studio and was told there is no truth to the story. OK, so there you have it. Time will tell who’s right.