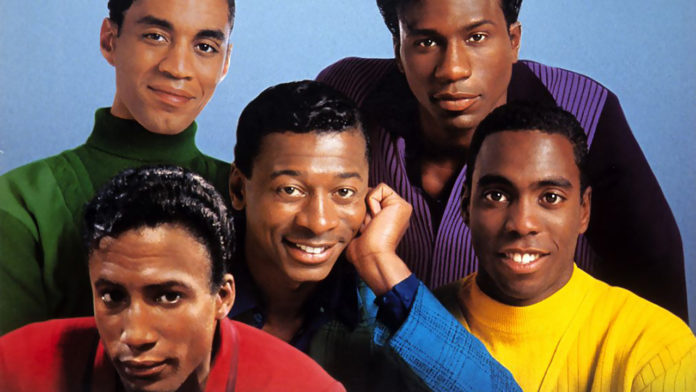 Black music movies have become a part of our culture. From “The Five Heartbeats” to “Purple Rain,” these movies often get played again and again. In honor of Black Music Month, we’ve compiled a list of the best of Black music’s movies.

“SPARKLE” (1976) – Many people know the 2012 remake with Whitney Houston, but it’s the 1976 version that most people hold dear. In that version, Sparkle (Irene Cara), Sister (Lonette McKee) and Dolores (Dwan Smith) are three ‘50s era Harlem sisters who want to sing, but face all kinds of obstacles in the music business. When it came out, “Sparkle” was a box office flop, but attracted more fans later thanks to VHS and DVD, as well as its amazing soundtrack, sung wholly by Aretha Franklin.

“THE WIZ” (1978) – An all-Black remake of “The Wizard of Oz,” the movie was deemed controversial because an adult (Diana Ross) starred as Dorothy, a girl. With Michael Jackson as The Scarecrow, Richard Pryor as the Wiz, Nipsey Russell as the Tin Man and Lena Horne as Glinda the Good Witch, it was a recipe for success, but lost $10 million for Motown and Universal Pictures. Through TV replays and DVD sales, it became profitable and is among the most beloved Black movie musicals.

“PURPLE RAIN” (1984) –The musical, based loosely on the life of superstar Prince, grossed $80 million and gave Prince a No. 1 soundtrack, an Oscar and his signature hit. Vanity, Prince’s girlfriend at the time, was initially supposed to star, but they broke up. He replaced her with Apollonia Kotero after “Flashdance” star Jennifer Beals turned him down to focus on her studies at Yale.

“THE FIVE HEARTBEATS” (1991) – Director Robert Townsend probably had no idea that this movie, loosely based on the struggles of ‘60s male groups, would become one of the most popular Black movies of all time. Starring Leon, Michael Wright, Tico Wells, Harry Lennix and Diahann Carroll, the movie was co-written by Keenan Ivory Wayans.

“WHAT’S LOVE GOT TO DO WITH IT?” (1993) – The fictionalized version of Tina Turner’s memoir “I, Tina,” the movie starring Angela Bassett and Larry Fishburne was a critical and commercial success. Fishburne turned down the movie five times, but changed his mind when Bassett was cast. The film was a huge part of Black pop culture to the point that Ike Turner said that the many scenes fabricated for dramatic purposes damaged his reputation.

“RAY” (2004) – It took director Tyler Hackford 15 years to get the true story of Ray Charles’ life and career made. That worked out well for Jamie Foxx, who starred in the film and won an Oscar for the role. “Ray” is the second highest grossing Black musical, earning over $125 million. Reviews were mostly positive and co-star Regina King was singled out for her performance as one of Ray’s paramours from the Raelettes.

“DREAMGIRLS” (2006) – The film version of the acclaimed stage play that originated with Sheryl Lee Ralph, Jennifer Holliday and Loretta Devine is a favorite. It starred Beyoncé, Jennifer Hudson (an “American Idol” finalist who became the movie’s breakout star and won an Oscar), Eddie Murphy and Jamie Foxx, and was the highest budgeted Black film in movie history. It would go on to make $154 million. The film and the play, widely believed to be based on the Supremes’ rise to stardom at Motown was a critical and commercial success, except with the Motown figures it was purportedly based on.