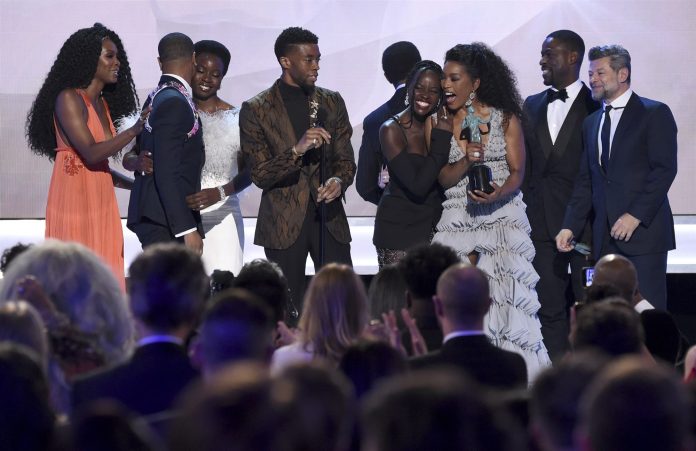 The 2019 Screen Actors Guild Awards were handed out Sunday night, and Black Pantherwon the top prize of the evening.

It was also another historic night for TV darling Sterling K. Brown. He held the distinction of having the most nominations out of any actor, with three. He took home two thanks to both of his projects, This Is Us, and Black Panther, winning.

Still, the night failed to prove that Hollywood is moving toward more inclusion since Black actresses, including Regina King and KiKi Layne, were shut out of all the major categories. Thankfully, beloved projects such as BlacKkKlansman and Black Pantherlanded nods.

Here’s who took home a trophy: