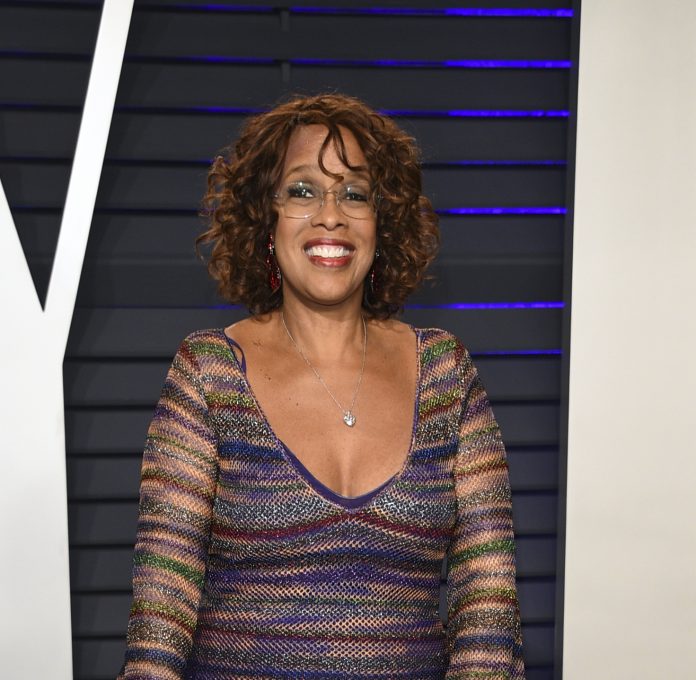 We’ve got some not-so-good news regarding Gayle King and the show she presides over, CBS This Morning.Unfortunately, the ratings are falling.

Last month the network revamped the anchor lineup of its morning news show and initially, it got a bump in numbers when it brought in Anthony Mason and Tony Dokoupil to join King in late May. Also, as part of that restructuring, Norah O’Donnell was chosen as the new “CBS Evening News” anchor and John Dickerson moved to “60 Minutes.”

Here’s the bottom line via Page Six: for the week of June 17, “This Morning” had its smallest average audience since the changes, with 2.7 million total viewers, down from 3.1 million, a 14% dip.

It also lost viewers in the 25- to 54-year-old demographic, dropping 17% from the same week last year.

Morning show pros pointed out that ratings for NBC’s “Today” and ABC’s “GMA” were also down for the same time period.

In other news related to King, she’s giving props to a Delta Airlines employee for returning her wallet. On Wednesday she shared on Instagram that she lost her wallet, but received a direct message from a Delta flight attendant who wanted to mail it back to her shortly after. “Yes angels exist & her name is ZINA & she works for @delta,” King, 64, captioned a screenshot of their Instagram exchange. “I lost my wallet & had checked all cars, cvs aisles & work.”

King added that it hadn’t occurred to her to check her DMs to see if someone found it, but fortunately, her assistant, Joseph Zambrano, thought to tell her to look on Instagram. And boom!, there it was … the good news she was looking for: “Hi Ms King! My name is Zina. I’m a Delta flight attendant. I found your wallet on the airplane this morning. Can I mail it to the address on your drivers license?”

Zambrano responded on behalf of King to thank the flight attendant and coordinate how to get the wallet back. And how about this? King said that when this incident happened, she coincidentally was working on a story about Instagram, which she said “just made my head explode.”