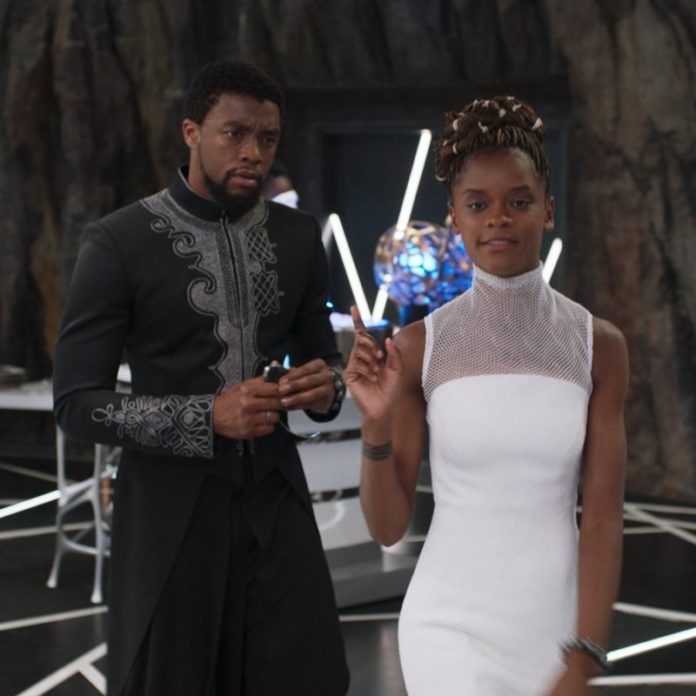 The superhero film based on the Marvel Comics character of the same name was one of the biggest films of the year. “Black Panther” was directed by Ryan Coogler and starred Chadwick Boseman as T’Challa/Black Panther, alongside Michael B. Jordan, Lupita Nyong’o, Danai Gurira, Martin Freeman, Daniel Kaluuya, Letitia Wright, Winston Duke, Angela Bassett, Forest Whitaker and Andy Serkis. The film grossed $700.1 million in the United States and Canada, and $646.9 million in other territories, for a worldwide total of $1.347 billion. During its theatrical run it became the highest-grossing solo superhero film and the highest-grossing film by a Black director.