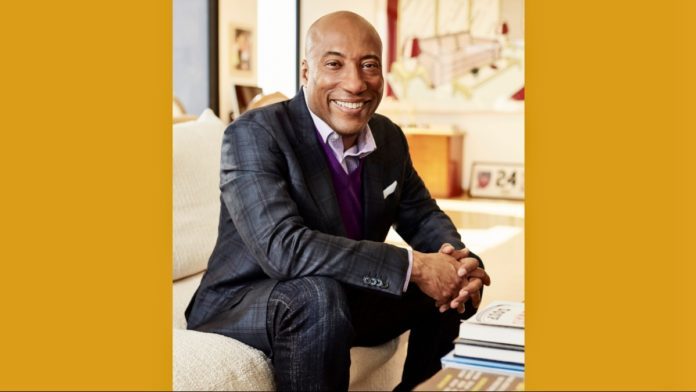 The purchase, which has now formally received approval from the FCC, includes WEVV (CBS) and WEEV (Fox) both based in Evansville, Indiana and KLAF (NBC) and KADN (Fox) which are based in Lafayette, Louisiana, giving Allen the opportunity to reach a broader audience in these areas.

The Bayou City Broadcasting entities are now a welcomed part of Allen’s Entertainment Studios, Inc., one of the largest independent producers and distributors of film and television with 43 shows currently on the air, and nine 24-hour HD television networks now serving nearly 160 million subscribers. One of those networks is ever popular The Weather Channel and its streaming service Local Now.

“Byron Allen is a visionary, and a brilliant entrepreneur who always gets it done,” said Bayou City Broadcasting Owner/President/CEO DuJuan McCoy. “His companies, which exemplify excellence, are perfectly positioned to continue the strong tradition these stations have in serving their communities.”

“DuJuan McCoy is an outstanding broadcaster and he has done a phenomenal job of assembling a strong management team to operate these network affiliate stations,” said Allen. “This is another milestone for our company, as we have now agreed to purchase our very first broadcast television stations and continue to look for other opportunities to grow our global media company through strategic acquisitions.”

This is just the latest purchase in Allen’s growing global broadcast and digital media portfolio. He recently joined Sinclair Broadcast Group to successfully acquire the Fox/Disney 21 Regional Sports Networks (RSNs) for $10.6 billion and is still looking to expand further into other opportunities, making Entertainment Studios one of the largest privately-held media companies in the world.

Entertainment Studios is also the parent company of theGrio.