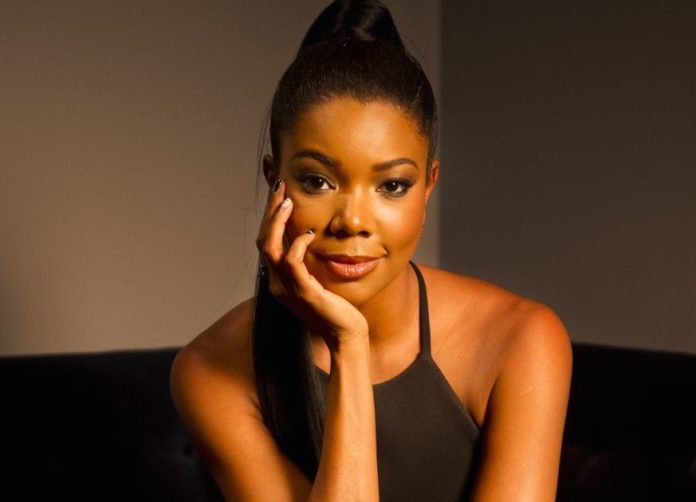 Gabrielle Union is on fire!

The actress, who will bid farewell to Being Mary Jane when the show wraps this season, is already gearing up to grace the small screen again.

According to reports, she’s set to star in a TV spin-off series of Bad Boys, reprising the role of Sydney Burnett from the second installment of the film franchise.

We’re not holding our breath for an on-screen reunion between her and Will Smith’s character, Mike Lowery, but we’re still here for this one.

The currently untitled series is being written by the minds behind NBC’s The Blacklist(Brandon Margolis and Brandon Sonnier) and is reportedly being shopped to multiple networks. We’re guessing someone will bite.