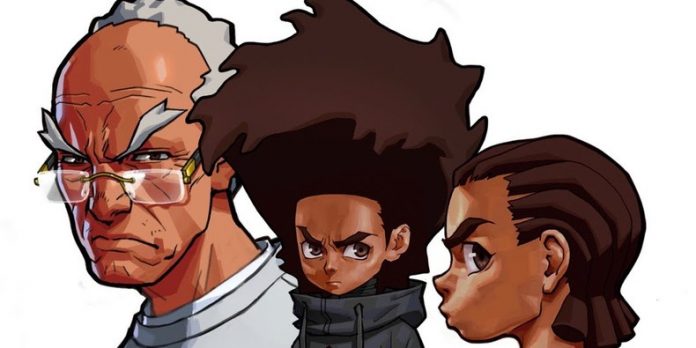 HBO Max has given “The Boondocks” creator Aaron McGruder, and Sony Pictures Animation, a two-season, 24-episode order of the series.

We previously reported… the studio announced a “complete re-imagining” of the show “for the modern era” during the 2019 Annecy International Animated Film Festival in July.

Based on his 1996 comic strip of the same name, McGruder’s “The Boondocks” premiered in November 2005 on Cartoon Network’s Adult Swim. The reboot is being described as “a satire for the modern era,” and according to Entertainment Weekly, it will chronicle the adventures of the Freeman family and Uncle Ruckus, who is now an evil tyrant running the Woodcrest County government.