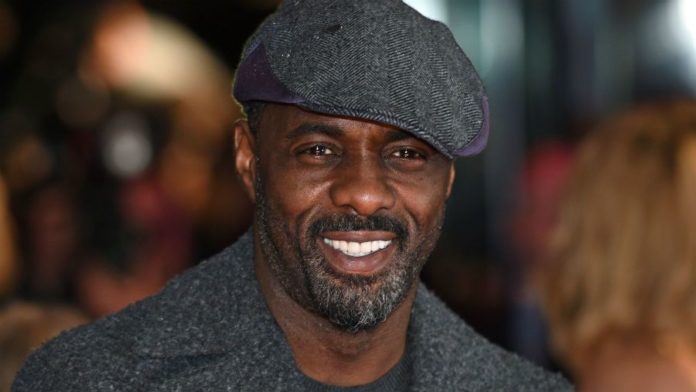 Actor Idris Elba is bringing narratives about Black cowboys to the forefront. Months after it was announced that the London native would star in a film about Black horsemanship in Philadelphia, Elba has now been tapped to star in a Western film titled The Harder They Fall, Billboard reported.

The project—which will be featured on Netflix—is being produced by Jay-Z and directed by British singer-songwriter Jeymes Samuel. Lawrence Bender and James Lassiter will also serve as producers. The all-Black film chronicles the journey of a fugitive who finds out that the individual who killed his parents is being released from prison and aims to retaliate. Jonathan Majors will star alongside Elba in the film.

This isn’t the first time that Samuel has worked on a Western film. In 2013, he directed a short film titled They Die By Dawnwhich was centered on four outlaws in Langston, Oklahoma. The film starred Michael K. Williams, Isaiah Washington, Jesse Williams, Rosario Dawson, and Nate Parker. “I am a diehard lover of film and cinema, and possibly my favorite genre is Westerns. I would watch Westerns, because I love them so much, and I would get really, really frustrated,” Samuel told the Life + Times. “The portrayal of Black people in cinema disturbed me anyway, but watch the Westerns. The reason why Westerns used to bug the hell out of me was because they never, ever show Black people and when they would, they’ll give a reason for us being there. It frustrates me that they’ll never show us in Westerns without us being subservient or slaves. It would irritate me that you’d see the misappropriation and misrepresentation of our history; not just me as a Black person, but as a human being. History is for everyone. I love Westerns and every time I saw a Black person there was a reason for them being there, so for me, I wanted to change that.”

Jay-Z has been expanding his repertoire in the film industry. Over the past few years, he’s created powerful documentaries including Free Meek, Rest in Power: The Trayvon Martin Story and the Kalief Browder Story.