DefenderNetwork.com
Home ENTERTAINMENT Irate Ice Cube says it’s back to the drawing board for final... 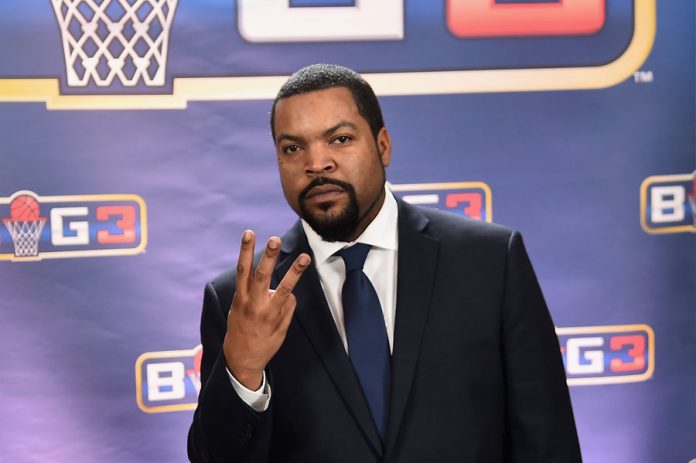 Rapper/actor Ice Cube has said via Twitter that New Line Studio is dragging its feet when it comes to the final installment in the popular Friday movie series, and he is none to happy about it.

What might be at the center of the issue is the Oct. 29 passing of big screen funny man John Witherspoon, who played Ice Cube’s dad in the movie series. Witherspoon, 77, died at home of a heart attack.

The latest discussion opened up when fan Taylor Brazzell, @liltee12393, tweeted to Ice Cube: “Are we still getting Friday or is that cancelled now because John Witherspoon passed?”

Ice Cube then replied on Dec. 22: “Back to the drawing board since New Line Cinema was slow on green lighting the LAST FRIDAY script that was full of Mr. Jones. I’ve been pissed off about it since Spoon passed away.”

When Brazell then asked if Ice Cube could approach another company about the final film, the actor responded, “New Line has the rights to distribute that movie.”

The TMZ website caught up with Cube, 50, whose given name is O’Shea Jackson, at Los Angeles International Airport and asked him if he’d ever consider using a computer-generated image of Witherspoon for the final film. The former NWA rapper made it clear that it is not his decision.

The Friday movies have been around since 1995. Last Friday would have been the fourth and final installment. Ice Cube said back in May that he hoped to release the final film in April of 2020, according to TMZ.

Witherspoon, who taught everyone through the Reginald Hudlin movie Boomerang (in which he co-starred with Eddie Murphy) how important it is to “coordinate,” played Willie “Pops” Jones in the Friday series, the father to Ice Cube’s character, Craig Jones.

So far, New Line Cinema has not commented publicly on the fate of Last Friday or Ice Cube’s comments.Popular in the Community