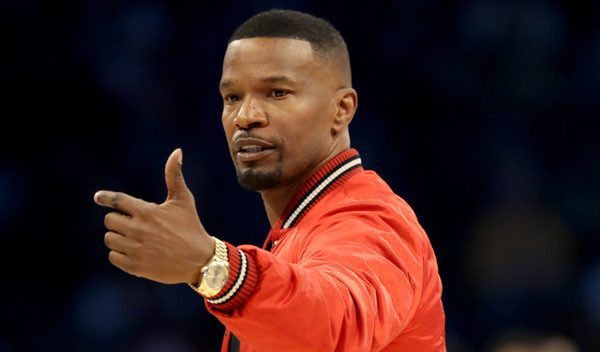 ABC is gearing up to pay tribute to Norman Lear’s groundbreaking  “All in the Family” series and its spin-off “The Jeffersons” with a live 90-minute special set to air on May 22.

Will Ferrell, who’s also executive-producing the show, will play Tom Willis, George and Louise’s friend and neighbor. Jimmy Kimmel and Lear will host the special, which will recreate one episode of each show.

“The fact that a group of Oscar winners eagerly agreed to play these iconic characters is testament to the greatness of these shows and their creator, Norman Lear,” Jimmy Kimmel said, calling the project a “dream come true.”

“Jimmy Kimmel has proven to be a preeminent voice in comedy, with 15 seasons of Jimmy Kimmel Live under his belt and successfully tackling the herculean task of hosting both the Emmys and the Oscars in the same season,” network president Channing Dungey said in a statement. “Likewise, Justin Theroux’s versatile talents are showcased in every project he takes on. We are thrilled to be developing a new sitcom experience that will combine Jimmy’s mastery of live television and Justin’s irreverent sensibilities.”

Meanwhile, Fox News host Laura Ingraham and contributor Raymond Arroyo discussed the special during the “Friday Follies” segment on “The Ingraham Angle,” and they believe the country has become too politically correct for a crass character like Archie Bunker to work.

“I don’t like tinkering with the best and those shows were among the best television shows ever produced,” said Ingraham.

Hear their comments in the video below at the 4:35 mark.

In a statement, Lear addressed the naysayers and folks who believe groundbreaking hits are a thing of the past

“We disagree with them and are here to prove, with two great casts depicting ‘All in the Family’ and ‘The Jeffersons,’ the timelessness of human nature,” Lear said. “I cannot wait to see what these glorious performers make in our time of these indelible characters, and I couldn’t be more grateful for Jimmy Kimmel, Sony and ABC for their collective willingness to conceive and pursue this never-been-done-before event.”