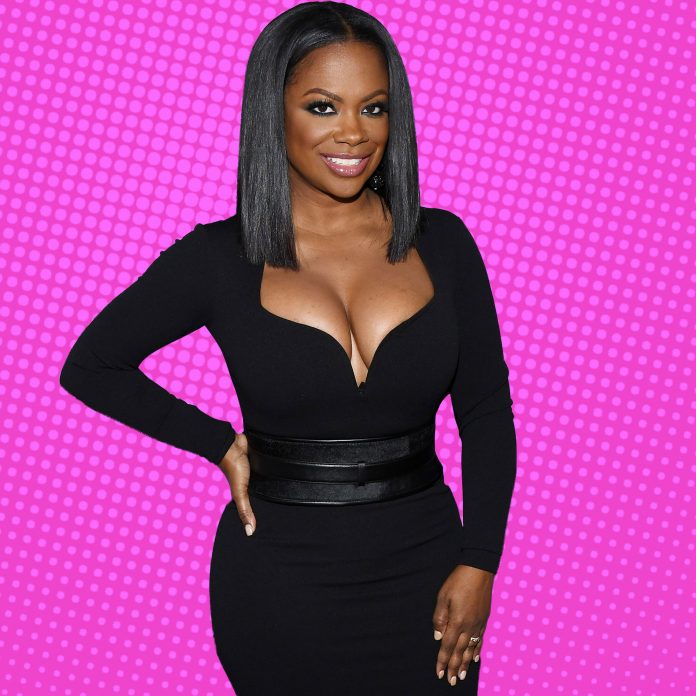 Things are about to get insane in the Celebrity Big Brother house.

The two are no strangers to reality television. Burruss holds a peach as a main cast member on Bravo’s hit series The Real Housewives of Atlanta. While Braxton appears alongside her sisters on Braxton Family Values.

These two know how to ramp up the drama, so we’re excited to see if the pair make it to the end.