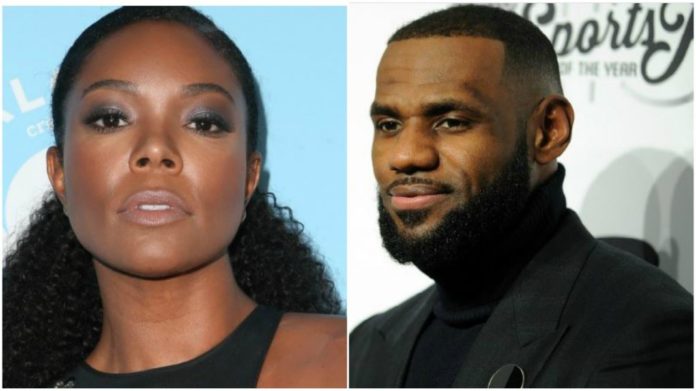 It seems that now that Gabrielle Union and Dwyane are headed back to Cleveland, Union is deadset on making the most of her time there. And you already know that LeBron James, is not only a friend to D. Wade and Gabrielle, he’s also about diversifying his businesses.

So, it only makes sense that these two partner up. Now that both “Survivor’s Remorse” and “Being Mary Jane” have ended, it seems like a great time.

According to Variety, LeBron James and Gabrielle Union are partnering to produce a comedy for ABC called “White Dave.”

The series is set to follow a Black teenager who has grown up in an all-White suburb. But that changes when his mother remarries. The story is based on the life of David E. Talbert who will write and executive produce the series.

“White Dave” is one of many projects that James is working on. He is also developing a game show for NBC called “The Wall,” a comedy set in a sneaker store with HBO and is also working on a movie about the life of Madam C.J. Walker, starring Octavia Spencer.