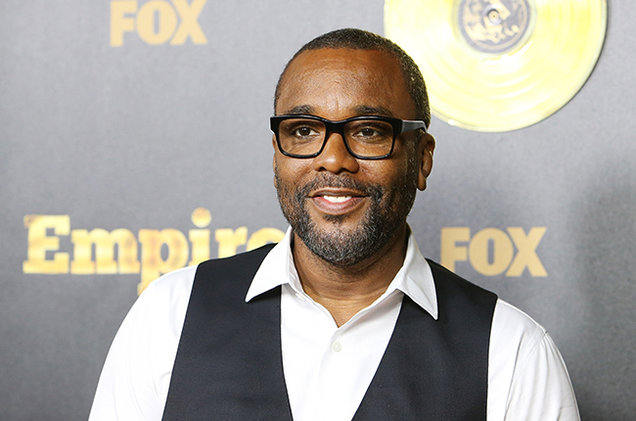 After the cancellation of Lee Daniels’ FOX series Star, the internet called for Daniels to shop the show to the other networks, and he listened. Unfortunately, his calls have gone unanswered. He revealed on social media that he was able to persuade another major network to pick up the series.

“Thank you guys for loving Star! I’m at a loss for words to describe my sadness. So I’m gunna just say THANKS ….to my incredible cast and crew and FANS!!!! And a shout out to #foxtv for letting us into your homes every Wednesday,” he wrote on Instagram.

Page Six reported that Daniels pitched the show to BET, OWN and Amazon.

Star premiered back in December of 2016 and was coupled with Daniels’ other hit show Empire on the FOX Wednesday night line up. The show maintained adequate ratings but viewership fell 11 percent during the last season. The cancellation was reportedly related to FOX wanting to prioritize Empire since it is heading into its last season.

“We looked at our priorities and were trying to prioritize giving Empire the send-off it deserves,” FOX Entertainment CEO Charlie Collier told Deadline. “The move [of Empire] to 9 p.m, made it a challenge because Star was always the lead-out from Empire and obviously we don’t have the 10 p.m hour, so it was another tough choice in a year where we were prioritizing Empire and obviously some of the other shows that we’ve put on the schedule.”

Star was cancelled after three seasons.