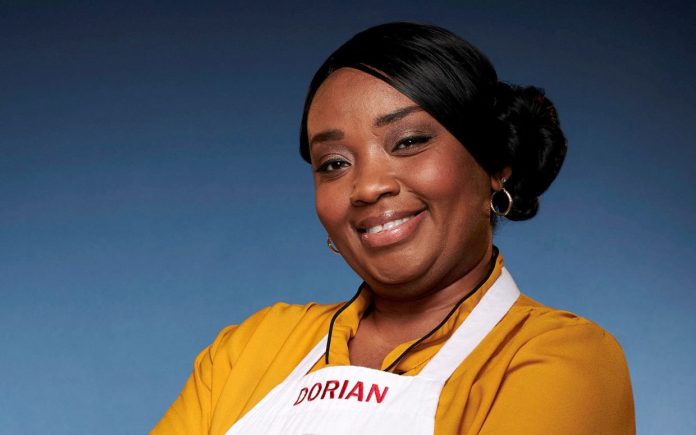 For the first time in MasterChef history, a Black woman has won the competition. According to Atlanta Black Star, Dorian Hunter edged out her competitors during the final cook-off of the show’s 10th season and took home the title.

Hunter—who plans on releasing a cookbook in the near future—won $250,000 and the opportunity to be mentored by the show’s judges Joe Bastianich, Aaron Sanchez, and Gordon Ramsay who also serves as MasterChef’s executive producer. Her winning menu featured seared sea scallops with cornmeal tuille, sweet corn puree and pickled swiss chard. She served applewood smoked short ribs for her entrée and topped the meal off with a lemon blueberry tart.

Hunter says competing on the show and coming out victorious has been life-changing and that she’s ready to continue her journey in the realm of culinary arts with her cookbook that will include soul food recipes with a twist. She also wants to use some of her prize money to open up a restaurant. “It is enough for me to at least feed the idea. I don’t have to go to the table with nothing, so I am definitely going to have to get investors or some sort of a loan, or find the rest of the money somewhere else, but it is going to be a nice start,” she told Parade. “I always say that having the title is more than the money. I am hoping to be able to work the title to, ultimately, open up that restaurant.”

She added that she’s looking forward to being trained by the judges and says that their tutelage is more valuable than the money.