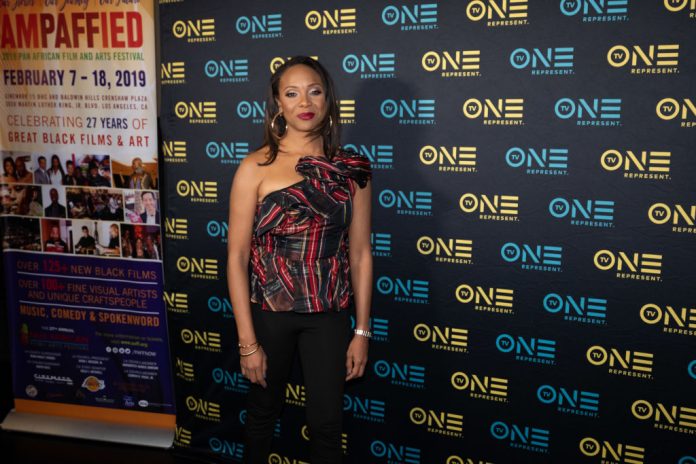 Hip hop veteran MC Lyte is joining the cast for the reboot of the 90’s cop drama New York Undercover. The Brooklyn spitter will be starring alongside Malik Yoba and Lauren Velez who starred in the original series over 20 years ago. Lyte will be starring as Lt. April Freeman, a no-nonsense boss that keeps her officers on their toes, Deadline reports.

The “Cold Rock A Party” rapper is no stranger to the acting world.  She has guest starred on Queen of the South as as Power. This is her first time being a regular on a series.

The reboot will have a mix of familiar and new faces.  Otmara Marrero and Toby Sandeman will be taking the leading roles this time around, playing Melissa Ortiz and Nat Gilmore respectively.  The ABC series will follow the crime-solving duo as they fight to bring down some of New York City’s toughest criminals.

Dick Wolf and Ben Watkins, who were behind the original New York Undercover, are on board for its return. Yoba will be playing J.C Williams and Velez will be returning as Nina Moreno.

They are expected to start shooting this month.

New York Undercover premiered in 1994 and was groundbreaking as it was the first cop drama to have two actors of color in leading roles.  It was cancelled after its fourth season.