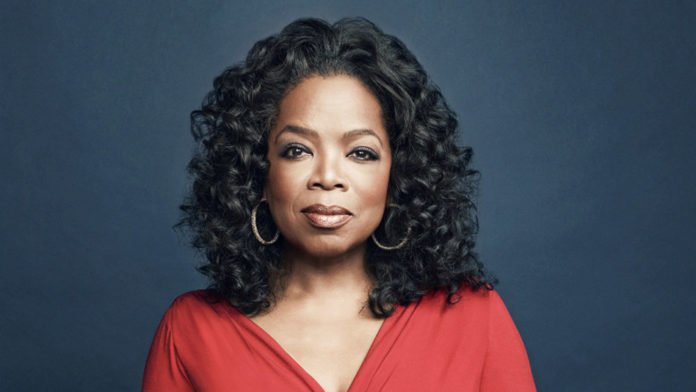 Media mogul Oprah Winfrey is on a press tour for her forthcoming book, Path Made Clear, and hinted at a possible reboot of her iconic talk series, “The Oprah Winfrey Show.”

Oprah’s talk show ran from 1986-2011 and covered the gamut of topics from hard hitting news, celeb gossip to lifestyle and inspiration. During its almost three decade run, the show won numerous awards including Emmys, People’s Choice Awards and NAACP Image awards. It appears Ms. Winfrey misses something about her daily time slot that made her a staple in American households.

When asked about a possible revamp of the show during her press interviews, Oprah said, “I would love to make that happen, let me tell you. But maybe not every day. For 25 years, it was perfect.”

Looks like the seasoned journalist misses being in the action of breaking news.

“The only time I missed it was during the election or when something really big happens in the news. I think, ‘Oh gee, I wish I had a show.’”

Even though Oprah’s brand has extended beyond the show into a TV network, tv shows, podcasts and even frozen food, in the beginning of her career, she had to make the brave choice to risk it all to win big.

Oprah spoke on the moment she knew she had to take a leap. “My path became clear the moment, I remember it actually, when I flew into Chicago. I thought, ‘If the show isn’t successful, then I’m going to go into advertising or I’m gonna do something else.’ I remember thinking, ‘I’m gonna find a way to make this my home.’”

Luckily, Oprah didn’t have to move into advertising. Instead she built a media empire that has employed thousands and impacted millions of people worldwide. Even though her wings have spread beyond her roots, it would be amazing to see her go back to the beginning. 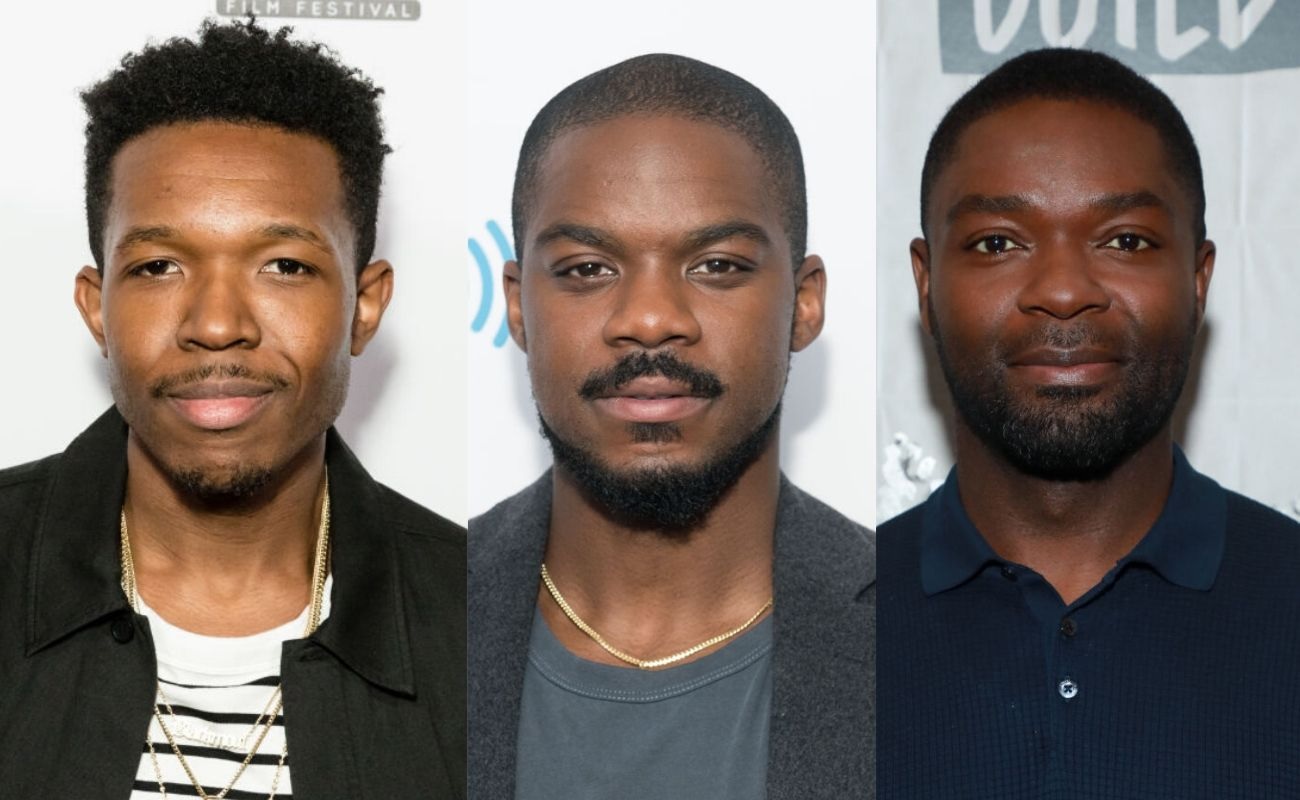