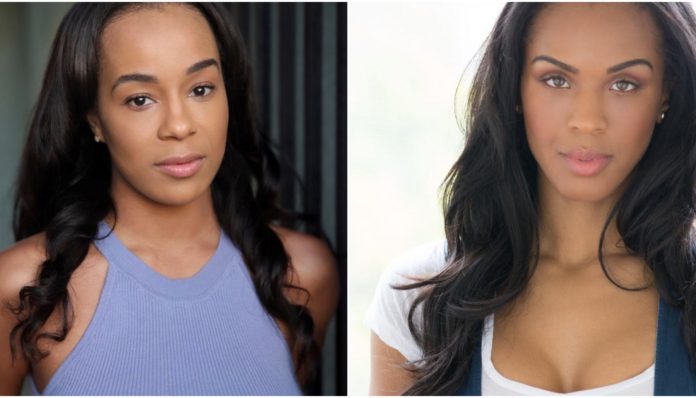 While all of the group members aren’t on speaking terms right now, Lifetime is getting ready to produce a Salt-N-Pepa biopic.

The 3-hour film is still in production but the network has recently announced the leading cast. GG Townson (left), known for her roles in “In the Cut,” “Everybody Hates Chris” will star as Cheryl “Salt” James and Laila Odom(right) (“The Bobby DeBarge Story” and “Undercover Brother 2” and “Zane’s Sex Chronicles”) will portray Sandra “Pepa” Denton.

The actors are currently filming the authorized biopic which will tell the story of the women and how they created iconic music despite their contrasting personalities—one salt of the earth and the other hot and spicy. Jermel Howard will play Naughty By Nature rapper Treach and Monique Paul will star as DJ Spinderella.

According to the press release from the network, “Salt-N-Pepa” follows the story of Queensborough Community College students Cheryl “Salt” James and Sandra “Pepa” Denton as they fall into the world of rap and hip hop, after recording for a song for their friend Hurby Azor.”