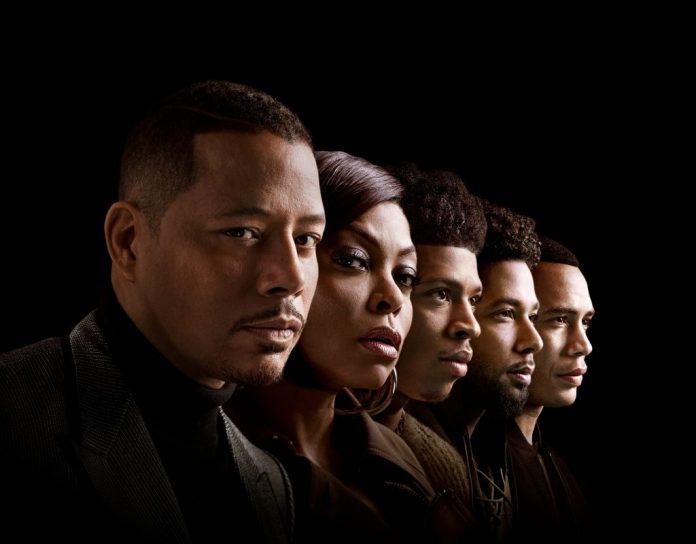 During the season premiere of “Empire” last week, Jussie Smollett as Jamal Lyon was nowhere to be found. Now, the man who plays his television dad, Terrence Howard, is speaking out and he clearly misses the 37-year-old whose career has been ruined after being accused of staging a hate crime.

Terrence, who received a star on the Hollywood Walk of Fame on Sept. 24, told “Extra,” “Jussie has been the heart of the show. He’s been my son for six years… I miss my son.” He said Jussie feels like his son in real life as he began to cry. When the interviewer pointed out he was getting emotional, Howard said, “We can’t help it. This is real life that we’re talking about.”

Although all charges against Smollett were dropped, he is still trying to clear his name after the Chicago Police Department claims the actor staged a homophobic and racist attack earlier this year.

TMZ reported back in July that there is proof in the police documents that were released. The site claims, “The sources say Jussie’s camp is upset the media jumped on his initial statement that his attackers were white. They point to a security guard at the nearby Sheraton hotel who saw the 2 alleged assailants running from the scene wearing ski masks. The guard flashed a light at one of them, saw his eyes and nose bridge and told cops the person was white.”

Sources close to Smollett say the media “mischaracterized” a text he sent to Abel Osundairo, one of the brothers accused of assaulting him. Four days before the attack, Smollett wrote, “Might need your help on the low. You around to meet up and talk face to face?” This was for an herbal steroid that reduces belly fat, which is in the U.S. Smollett wanted Abel to buy the pills when he went to Nigeria. According to police docs, Abel googled “banned supplements” and “steroids” on his phone shortly after receiving the text.

It isn’t clear on how this is exactly “proof” but the Chicago Police Department has dropped the ball from the beginning with their handling of the case. Originally, a police spokesperson said there was no footage of the assailants. Then, hours later, there were two “persons of interest” on video. They also claimed the “Empire” actor “refused” to give the cops his phone, but he did give his phone records. Then the FBI reportedly said the Chicago police “overstated” their Smollett case.

As far Jussie, on Jan. 29, while walking to a subway, he claimed two men yelled racial and homophobic slurs at him, investigators told The Hollywood Reporter. They allegedly punched and poured bleach on him while one of the suspects put a rope around his neck. As they fled the scene, Smollett told police they said, “This is MAGA country.”

CPD claims he lied. Smollett has maintained his innocence.