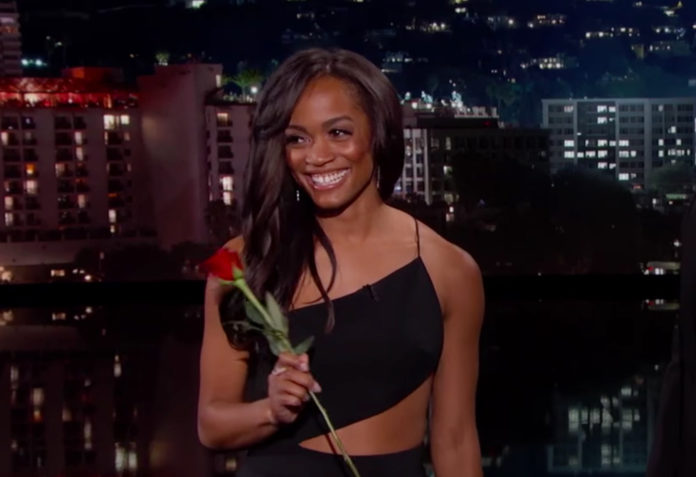 It’s been 33 seasons of The Bachelor and The Bachelorette, but finally, there is a black lead.

Meet Rachel Lindsay, an attorney from Texas who will be the star of the next season of The Bachelorette. Technically, she is still a contestant on The Bachelor, and traditionally, ABC holds off on announcing their bachelorette until after that show is complete, but they are breaking with tradition this time around.

ABC Entertainment Group president Channing Dungey, the first African-American woman to run a broadcast entertainment division, told reporters at the 2016 Television Critics Association’s summer press tour that ABC’s diversity issues stem from a lack of diversity at the beginning of this show, since contestants are usually chosen from popular candidates on the previous show.

“It’s worked very well for us because the audiences feel really engaged [in choosing] that candidate” she said of the process. “What we’d like to do is broaden that. We need to increase the pool of diverse candidates in the beginning. That is something we really want to put some effort and energy toward.”

Lindsay’s announcement was made on Monday’s episode of Jimmy Kimmel Live! as she assured the host that even though this means she didn’t find love with the current bachelor, she is still looking.