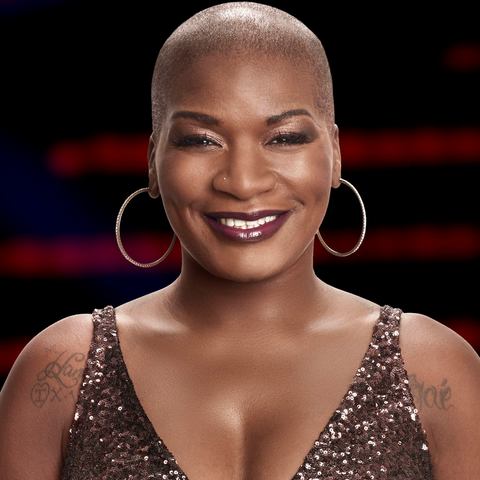 Singer Janice Freeman has passed away at the age of 33. Freeman, who competed on season 13 of NBC’s The Voice in 2017 was on Miley Cyrus‘ team and reached the top 11 on the singing competition.

Freeman passed away due to combined complications of lupus and bronchial infection.

Freeman is survived by her husband Dion, her 12-year-old daughter, her mother, brothers, sisters and countless others. Her cousin, Johanna confirmed her death on Instagram.

“On Saturday afternoon, Janice began complaining that she couldn’t breath properly and, in a matter of minutes, required CPR from her husband,” her rep said. “He called 911, continuing to do CPR until paramedics arrived. While Janice arrived at the hospital alive, continued efforts could not save her. Doctors believe a blood clot had formed in her lungs, which led to her quick demise. Janice Freeman died at 5:30 p.m. PST.”

Janice Freeman beat cervical cancer and lived with both lupus and Sjogren’s syndrome. She also survived meningococcal meningitis as a teen as well as kidney failure.

“She struggled every single day,” her husband said in a statement. “She was constantly in pain—literally, for years—but was sure she would conquer it all. She just kept on fighting.”

She discussed her health issues and competing on The Voice in a 2018 interview with RealHealth.

“I just wanted to be able to capitalize off this platform, walk away from this, live comfortably and do the things that I’ve been wanting to do since I was little, namely share my music and have it be successful in all the ways that matter,” she said about the show. “I want to be able to inspire people because my heart’s desire is for people to have hope.”