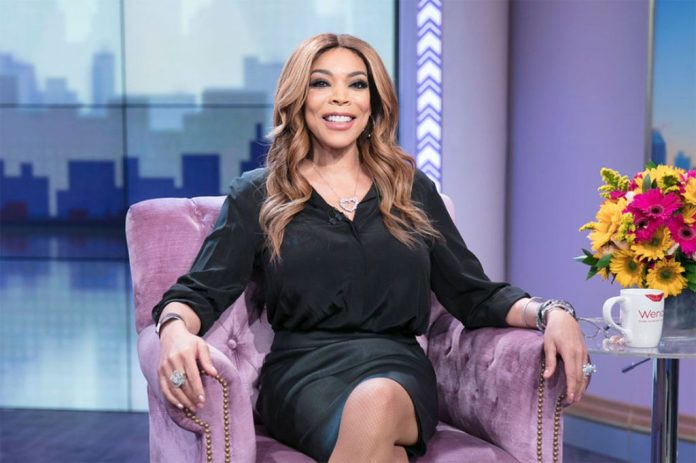 talk show is reportedly in trouble again. There are reports the show is on the verge of being canceled and staff members are allegedly looking for new jobs.

Page Six reports, a source said, “They are all well aware that all they have is Season 11 left, that’s guaranteed, but until [production company] Debmar-Mercury announces that they are renewing additional seasons beyond the next season, some staff have begun searching for jobs.”

A spokesperson for “The Wendy Williams Show” denied all the rumors in a statement to Page Six, “Wendy and her staff are closer than ever. Last night was a great celebration to wrap up the show’s 10th season and everyone is excited to come back for the 11th season on September 16.”

Nonetheless, one major person has already left, producer Talia Parkinson-Jones, she became the co-executive producer of Tamron Hall’s upcoming highly anticipated daytime show on ABC, which starts in the fall.

The drama for Williams these past few months has been intense. In May, People.com reported an altercation broke out between father and son in West Orange, New Jersey. They allegedly got physical after a spat about him needing to work hard on his own and accusations of him being “brainwashed” by his mother. It reportedly got physical when Kevin Sr. allegedly put his son in a headlock, and we’re told Kevin Jr. punched him in the nose to break the hold. Kevin Hunter Jr. was charged with simple assault and was processed and released the same evening and was not taken to jail.

If the 18-year-old has access to the Internet he is surely seeing all the reports about his daddy. For example, last month, Aveon Falstar, a former artist of Hunter, alleged on the podcast “unWineWithTashaK” that he had a sexual relationship with him throughout last year. He also accused Hunter of abuse. Hunter’s attorney has denied all allegations.

Lastly, Sharina Hudson, Hunter’s alleged mistress, reportedly gave birth to their child in March, which was supposedly the breaking point for Williams to file for divorce.