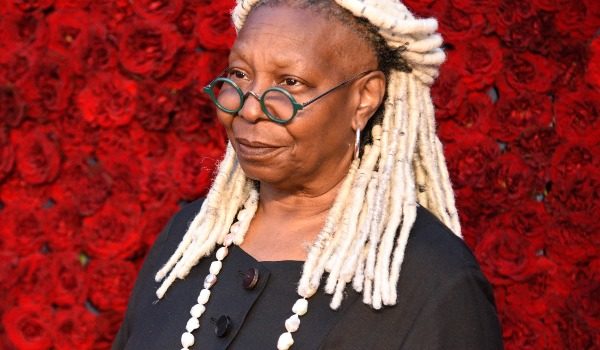 Whoopi Goldberg will be reprising her role as Deloris Van Cartier from the 1992 film “Sister Act” and it’s 1993 sequel “Sister Act 2: Back in the Habit.”

She’ll be doing so in “Sister Act The Musical,” which will play in London’s Eventim Apollo for 39 performances from July 29 to August 30, 2020, according to Deadline. Goldberg will star in the musical during her usual summer break from her show “The View.”

It was first reported that Goldberg would be a producer of the London musical before she took on the lead role. In 2010 she played the part of Mother Superior at the London Palladium, and behind the scenes she’s been trying to get a “Sister Act 3” in theaters.

In fact, Goldberg said a big part of her excitement about the musical is that she hopes it’ll prove to the Hollywood decision-makers that a “Sister Act 3” could still work today.

“The great part of this is, I’ve been trying to get ‘Sister Act 3’ up and running and really met with a lot of resistance of people saying nobody wants to see it, it’s dated, it’s old,” she explained Thursday on “The View.”

There was also a video released where Goldberg talked about reprising her “Sister Act” character.

“Yeah, the original Deloris is back, a little older, a little seasoned, but really still kind of out there,” she stated.