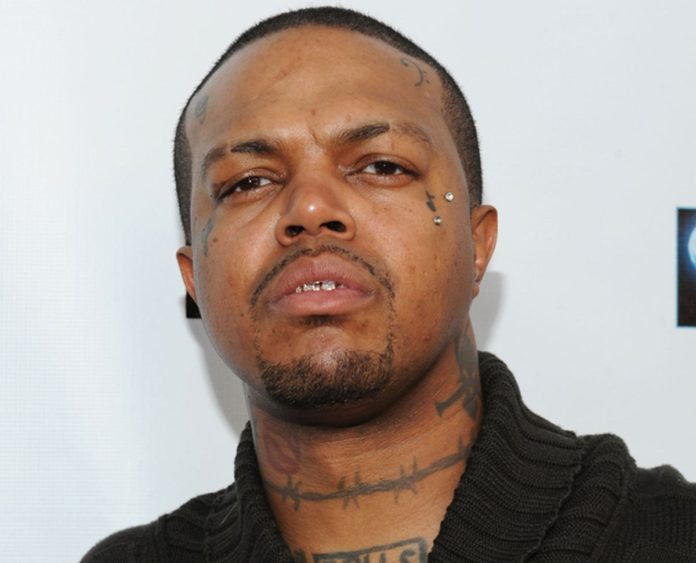 Travis Scott is facing a lawsuit from DJ Paul of the Academy-award winning Memphis rap group Three 6 Mafia over the Astroworld song “No Bystanders,” which contains a piece that is similar to “Tear Da Club Up ’97,” a single released in 1997 on Relativity.

The 2018 track from Scott contains a reference from the Three 6 Mafia original with altered words in the song’s chorus. The original from Three Six carries a chant of “Tear da club up.” The Astroworld version repeats “F*ck the club up.”

DJ Paul is suing Travis Scott for $20 million and according to TMZ, the song is stated to carry “the cadence and sound” of the Three 6 Mafia original. In aiding his claim, Paul’s suit highlights Scott’s 2019 Grammy Awards performance where he used “tear da club up” as a national television suitable alternative.

Along with the profits of the single, DJ Paul is also looking to have the track pulled from the album and streaming providers. If successful in his lawsuit, “No Bystanders” would also be pulled from the setlist of Travis Scott when he tours. The Houston emcee recently toured the national on two different legs of his Astroworld: Wish You Were Here tour, with the song eliciting strong responses from the crowds in which he played.

“Tear Da Club Up ’97” was originally released on Three 6 Mafia’s Chpt 2: World Dominationalbum which peaked at number 40 on the Billboard 200.

Astroworld was released in August of 2018 and carries its name from Houston’s former theme park Six Flags: AstroWorld. In its first week, Astroworld debuted a number on the Billboard 200, moving 537,00 album-equivalent units, with a whopping 270,000 of those albums in pure sales. The album was the second largest streaming first week of 2018, only trailing Drake’s Scorpion. The album received critical acclaim and was nominated in the Best Rap Album category at the Grammy’s but was bested by Cardi B’s Invasion of Privacy.