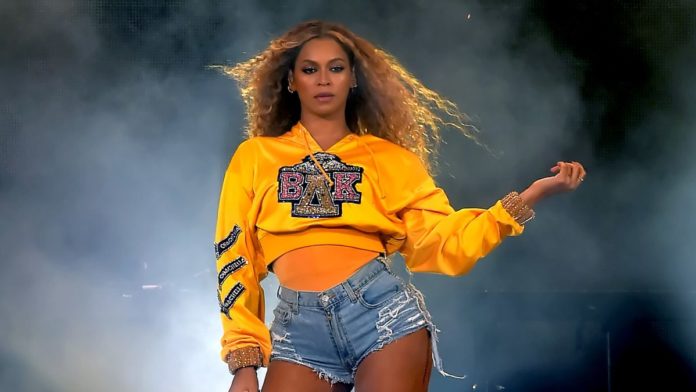 2018 was a busy year on the entertainment front. From history-making performances to shattered box office records, African-Americans continued to make major moves in Hollywood and beyond. The year also saw the loss of a musical legend and the downfall of “America’s dad.”

The Defender looks back at the biggest stories of the year: Beyoncé continues her reign

Beyoncé once again tops our list and it might be easier to list all the things she didn’t do in 2018. The Queen Bee was not only the first Black woman to open at the annual California music festival Coachella, she also kicked off the festival by singing the Black national anthem, “Lift Every Voice and Sing.” That was amid a two-and-a-half hour ode to HBCUs, halftime shows, Black Greeks, a Destiny’s Child reunion, a dance-off with her sister Solange, a Jay-Z special appearance and a clear artistic history lesson on the ties between modern urban dance and classic jazz dance. Beyoncé also donated $200,000 to eight HBCUs and was declared the richest female entertainer to sell out stadiums.